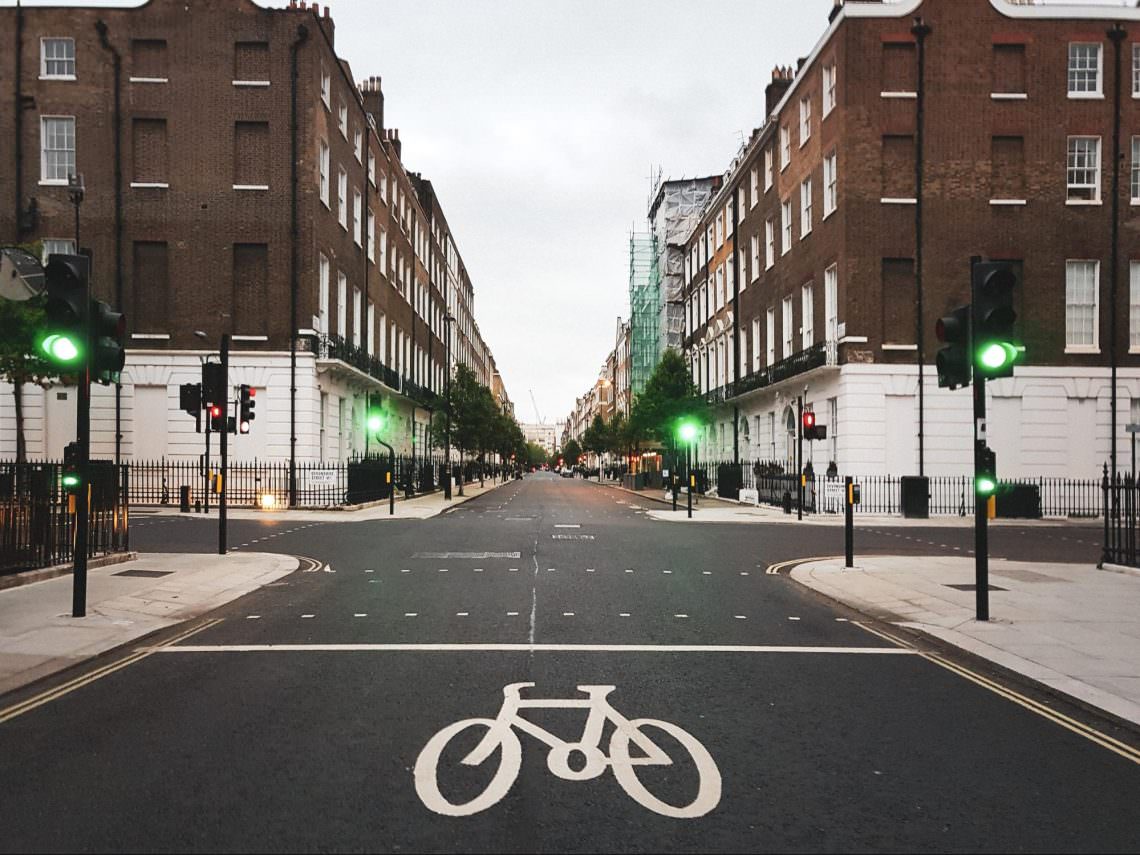 A new study from the United Kingdom estimates the vast economic and environmental benefits of switching from gas-powered automobiles to electric bicycles (e-bikes).

Philips et al. (2022) contribute important evidence to the scientific consensus on how to fight climate change: eliminating gas-powered vehicle transportation and replacing trips with sustainable modes of transit. For example, the UK’s Department for Transport estimated in 2019 that the average trip by car emits 4 times as many greenhouse gasses (GHGs) than the same trip by train. With transportation comprising the largest sector of GHG emissions in the UK (24%), and 61% of those emissions coming from automobiles, policymakers need to get much more ambitious, more quickly.

While efforts to decarbonize transportation have mostly focused on electric vehicles powered by renewable energy and batteries, the paper also notes that this won’t be enough. All available evidence shows that “even if there is rapid electrification over the next 10 years, reduction in car use will also be required in order to meet carbon budgets.” But it is difficult to replace car trips between 8-16 miles with public transit, cycling, or walking, though this range of distance comprises 25% of all trips in England. That’s where e-bikes come in,

By synthesizing local census data and anonymous surveys, Philips et al develop “spatial microsimulation” models to study how a small area’s population might change its transportation habits. The authors are quick to note that changing from car travel to cycling, even with motor-assisted pedaling, cannot be accomplished by consumer incentives alone, but will also require system-wide changes such as “reductions in the space allocated to cars and where and when they can be used.”

The modeling takes into account not just demographic trends such as age and employment, but also physical capacity to ride an e-bike, to derive the individual’s pedaling power and the likelihood of replacing some trips by bike. This assumes an upper bound of cycling and walking time for the casual commuter of around 1 hour in the morning and 1 hour in the evenings, and carrying roughly 15kg of cargo. There are several key variables notably left out of the model: “There is no doubting that increased dedicated [bicycle] infrastructure could facilitate the actual uptake of such activity,” the authors note, “but this is a governance issue and would only be relevant if we were attempting to predict e-bike use under different scenarios of policy implementation.” In other words, protected bike lanes and safer crossings could have even more of an impact on e-bike adoption, but that is left to future study.

The raw data shows that at the highest estimate, replacing car trips with e-bikes wherever feasible would reduce the UK’s annual carbon output by 24.4 million metric tons. Crucially, this would not just be effective in cities: “because a greater proportion of rural trips are longer, these areas present larger CO2 savings per person than urban areas.” City dwellers are more easily able to replace car trips with regular old bicycles; in rural areas, the researchers find that e-bikes offer 125% more carbon reduction potential than bicycles. It is also important to note that while cities show more carbon reduction potential in the aggregate, e-bikes offer more potential per person to reduce emissions.

Another aspect to consider is that where local economies are in decline, e-bikes put more money in consumers’ pockets that would otherwise go to fill up the fuel tank. The UK census identifies 3400 local census areas that are highly vulnerable to increases in transportation costs, particularly from fuel, where e-bikes would be particularly effective at improving the local economy. However, there are 900 areas that are highly vulnerable and have lower e-bike potential, mostly in the Midlands and Northern regions, because car use is already far lower than in London and the South.

← California YIMBY Endorses Bilal Mahmood for Assembly District 17 “If you build it, they will bike” – the infrastructure - e-bike nexus →