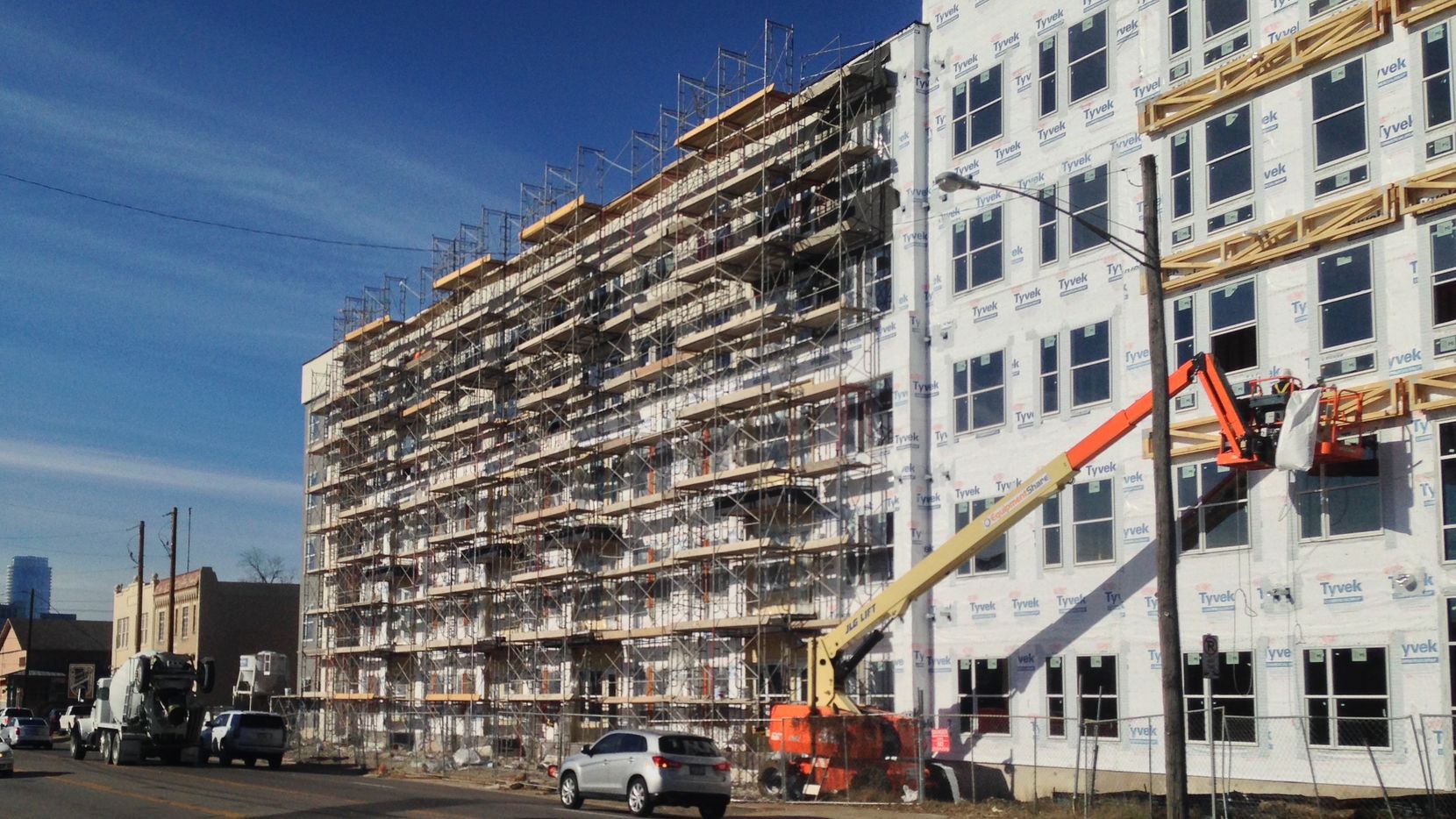 How Apartment Bans Keep Americans in the Poor House

A new literature review by Federal Reserve staff economists Jia et al (2022) assesses the evidence from the economic costs of reduced migration. In particular, the review adds context to the findings of Hsieh & Moretti (2019) that restrictions on homebuilding in just three major metros – New York, San Francisco, and San Jose – are holding back the country’s economic growth by 3.7% of Gross Domestic Product (GDP) per year.

To put this in perspective, with 1% of GDP growth estimated to lift 1.7% of a nation’s population out of poverty, over a million Americans could be lifted out of poverty by this amount of growth alone.

American political culture cherishes the value of the freedom of movement as much as any other basic liberty, but Jia et al’s survey at the Fed shows that this value may not be strongly reflected in policies and outcomes.

Moving can have costs and benefits, and intuitively, economists expect that people will choose to move when the expected benefits outweigh the costs. But some of these costs are intangible, such as family ties, so research has consistently added more nuance to the study of why and how people move within national borders.

Cost-benefit analyses typically assume a “disequilibrium” framework, “assuming that migration occurs in response to shocks or to opportunities for a permanent wage gain and thus a higher level of utility.” However, there is also a “utility” framework which assumes that the costs and benefits eventually converge regardless of location, in part because landlords pocket the difference. Models that combine these two frameworks can help explain why people do not always choose to move, even when the costs are far below the benefits.

One study finds that “the population response to local demand shocks tends to lag behind employment, thus … the migration mechanism cannot fully equalize economic opportunities across locations.” Another study finds that when people move in response to “shocks” (e.g. layoffs in a worker’s hometown and more jobs in another city), the economy returns to a “steady state” within ten years.

Several studies focus on New Orleans migration post-Katrina to further analyze the impacts of migration. The evidence shows that “displaced residents found significantly better earnings opportunities outside New Orleans, which they had not taken up before the storm.” However, another study found that the incomes of displaced residents most affected by Katrina were slightly lower than those of New Orleans residents who stayed and were the least affected by the storm.

Evidence after a volcanic eruption in Iceland supports a similar conclusion: those who are worse off after a natural disaster or economic decline are much better off when they move to a location with more opportunity. For this reason, the Fed recommends more policies to subsidize relocation costs for low-income households.

The housing market plays a crucial role. In this literature review, the Fed finds that homeownership is associated with shorter periods of unemployment, as well as higher costs for moving, and less incentive to move. However, homeowners with underwater mortgages face the opposite situation, and may need similar assistance as other migrants.

Housing supply also matters here. The Fed also found that restrictions on homebuilding can exacerbate inequality, because “local land use regulations should influence the location decisions of low-skilled workers more than those of high-skilled workers, resulting in a slowdown of income convergence across space.” One problem is that because houses last longer than jobs, cities can grow faster than they decline, thus slowing down the “reallocation” process that could improve workers’ earnings.

In general, the Fed finds consistent evidence that high housing costs “appear to play a role in long-distance moves, encouraging people to stay in low-demand areas and perhaps preventing them from moving into high-demand areas.”