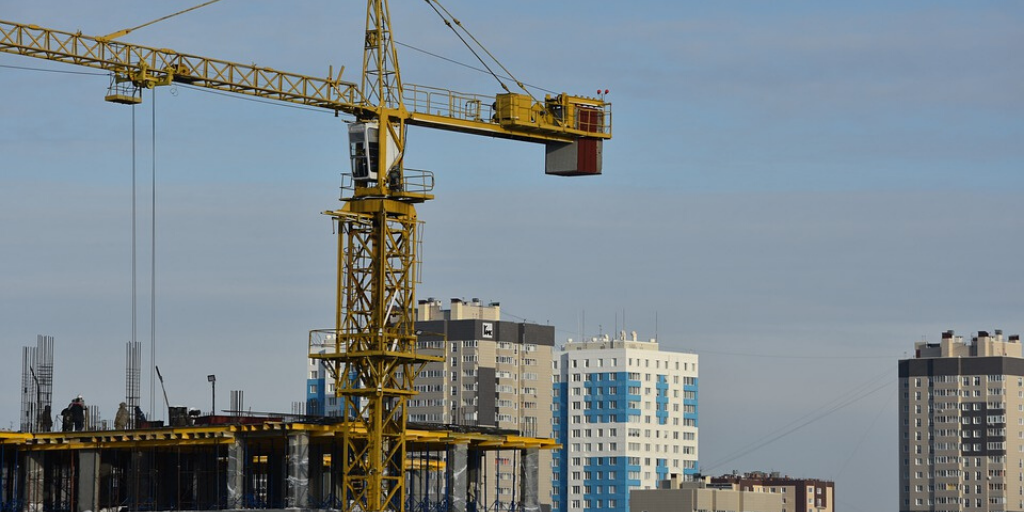 Moving to cities with a growing labor market seems to bring net benefits to workers almost by definition. Intuitively, more jobs in more productive, specialized industries would incentivize employers to offer more competitive wage premiums to attract talented workers. While Card’s findings do confirm such a pattern, it gets more complicated from there.

First, the economists aim to further study how this process occurs. Card et al use data from the U.S. Census Bureau’s Longitudinal Employer‐Household Dynamics (LEHD) program and American Community Survey (ACS) to follow people moving from one “commute zone” (CZ) to another. Commute zones are one of several statistical areas in which the Census Bureau tracks labor market data.

Why do some commute zones see higher wages than others? In a theory of pure “human capital,” the earning potential of the individual worker is based on the market value of their skills, assuming no benefit from mobility.

Given that the data does not support this, mobility could improve worker earnings through several channels: “industry-based” clustering of productive firms, “endogenous externalities” a.k.a. “spillover effects” resulting from specialized workers interacting with each other, or exogenous variables, such as a desirable climate.

The Census data shows that both the clustering of industries and specialized workers increases wage premiums across the pay scale. Using the longitudinal data and comparing regions, Card et al are able to model wages “as a function of permanent individual effects, time-varying person characteristics, and a fully interacted set of CZ × industry effects.”

As the researchers explain, this modeling “allows the wage effect of a given place to vary in an unrestricted fashion across industries, capturing returns to specialization and other forms of non‐separability that arise in spillover‐type models.”

The first clue showing a causal impact of location is that workers do not typically move in response to a sudden pay cut or raise—the data shows that earnings tend to be flat before a move. Workers pursue jobs in cities where their skills earn higher wages, but do not necessarily sort into lower-cost cities if their wages drop (especially given that those cities will likely have lower wages, too).

But high housing costs wipe out those wage gains. The data on rents and earnings is consistent with the available body of literature: “the causal effect of moving from a smaller, low-cost, low-wage city to a larger, high-cost, high-wage city is to reduce real earnings, even for college graduates.”

Given this pattern, the economists end with an obvious question: “​​Why would workers prefer to live in high-productivity cities if they will need to give up all of the earnings advantage of those cities in higher housing costs?”

One answer they offer for further investigation is more amenities: in other words, it’s worth it because there are more desirable things to spend money on in those cities.

← How a Shortage of Housing Supply Reduces Social -- and Economic -- Mobility The HomeWork: December 08, 2021 →