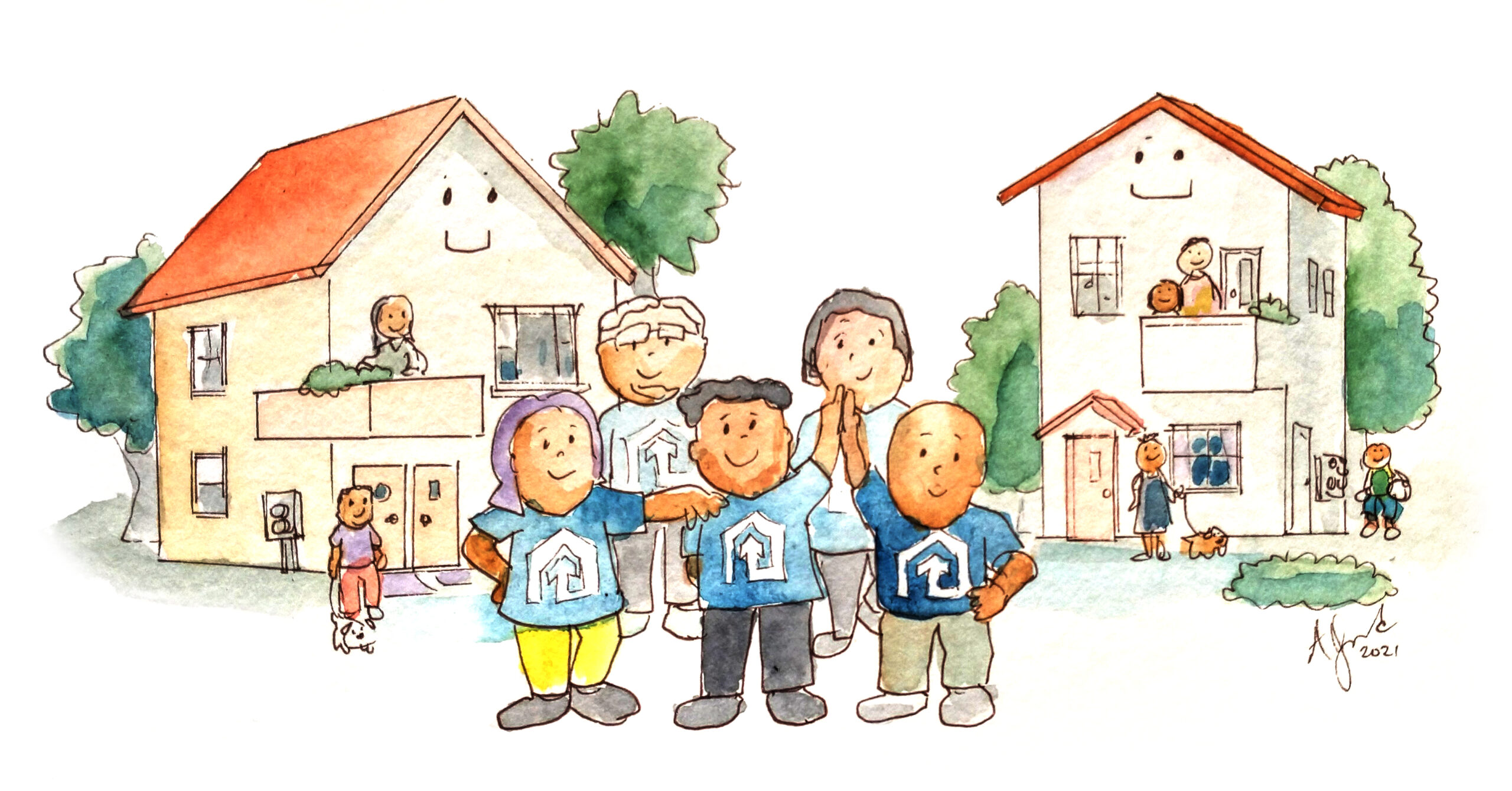 SACRAMENTO – California YIMBY today celebrated the signing by Governor Gavin Newsom of a package of housing bills that will significantly advance the goal of increasing housing affordability and availability throughout the state, especially in urban areas and near transit.

“Governor Newsom came into office with a strong commitment to ending California’s housing shortage and affordability crisis, and with his signature on this package of bills today, he has made major progress toward honoring that commitment,” said Brian Hanlon, CEO of California YIMBY. “The end of exclusionary, single-unit zoning in California is a historic moment — we’ve taken a huge step toward making California a more affordable, equitable, and inclusive state.”

This afternoon, Governor Newsom signed into law SB 9 (Sen. pro-Tem Atkins), which makes it legal to build duplexes on lots zoned for one house statewide; the law also allows property owners to split their lots into two separate parcels. The Governor also signed SB 10 (Sen. Wiener), a bill sponsored by California YIMBY, which makes it easier for cities to approve zoning changes for small apartments in neighborhoods currently zoned for single houses.

“We’re grateful to the Governor for upholding his promise to make housing a priority, especially with the pressure he’s been under to overcome the undemocratic recall,” Hanlon said. “I am confident that with the kind of leadership we’re seeing, both from the Governor and the Legislature, and the groundswell of public support for more homes, California will be able to end this housing shortage and affordability crisis.”

In addition to SB 9 and SB 10, the Governor signed into law SB 8 (Sen. Skinner), which extends the provisions of SB 330 preventing housing moratoriums, downzonings, and excessive fees on affordable rental housing throughout the state. The Governor also signed AB 1174 (Asm. Grayson), which makes important amendments to a previous law, SB 35, designed to encourage cities to provide adequate zoning, and streamline approvals for, the housing required by state law. California YIMBY and coalition partners also supported SB 8 and AB 1174.