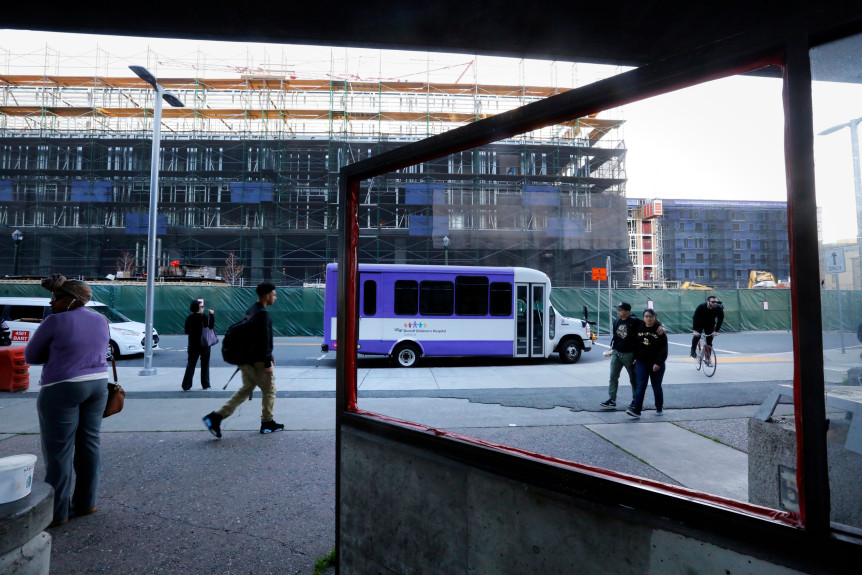 Back on track: how California can build transit projects faster – and cheaper

New public transit projects in the United States are constantly over-budget and behind schedule. How can state and local policymakers fix this? A new study by Elkind et al. (2022) at UC Berkeley examines five case studies.

California High Speed Rail was supposed to be a major achievement of President Obama’s first term, yet over a decade later, the train still isn’t running. Why are transit projects running so far behind — and at exorbitant costs?

By global standards, some of these projects are nothing to write home about: the SF Central Subway project is projected to cost 300% more than the global average of construction costs per kilometer, while taking 300% longer. The HSR segment currently under construction is projected to cost 1.3 times more than the global average, but may be completed 40% faster than the European baseline. But for the whole route, without a completion date, a full comparison isn’t possible.

So what’s going on here? The authors point to a few key variables: “Inefficient labor, staffing, and management practices can hinder a project’s ability to complete on time and within budget,” though this ultimately boils down to “institutional knowledge and project staff capacity.” When mega-projects are so few and far between, smaller local agencies have fewer staff with management expertise and flexibility to take on larger commitments. As a result, they may rely too much on outside consulting or simply hobble along.

The San Francisco Central Subway project was massively delayed due to a single large contractor handling most of the work, while the BART Berryessa extension struggled with coordination among multiple overlapping jurisdictions. By contrast, the California High Speed Rail Authority (CAHSRA) “has reduced the ratio of contractors to internal staff and has increased internal capacity” to mitigate this problem.

To counteract the overall trend of busted budgets and timelines, Elkind et al recommend that state leaders “create state or regional transit megaproject delivery teams available to consult with local agencies,” including a project coordination team at Caltrans, along with funding for local agencies to staff up and plan ahead for larger projects.

Despite that, Elkind et al credit some cost savings to “limiting bespoke designs,” which increased costs in other case studies. In Los Angeles, the authors note, “project leaders could have built more time and cost contingency into their estimates to account for the route and tunneling design challenges.” State leaders, in turn, should consider “conditioning state funding of local projects on avoidance of over-designed elements through cost-per-anticipated-rider criteria.”

In addition to greater capacity and planning, transit agencies also need to reform their procurement practices at the state level. The major cause of time and cost overruns in the San Francisco Central Subway was “the mismatch between lowest-cost bid contracting and the highly complex nature of deep excavation station work in a dense urban environment.”

Most transit projects in the US use the “design-bid-build” procurement system, in which the project manager hires a contractor to design the project, and then solicits bids from general contractors to build the project. This creates a management bottleneck and burdens the managing agency with more risk than the contractors.

Instead, Elkind et al recommend using CMGC/CMAR, in which design and construction contractors are solicited separately in the design process, and the builders can provide input for the design. Additionally, these contracts can include a “Guaranteed Maximum Price” (GMP) above which the contractor can be liable for cost overruns.

San Diego’s Mid-Coast Corridor Trolley was built on-time and on-budget with CMGC/CMAR, and the Los Angeles Purple Line project was more flexible because the project was broken up into smaller contracts. The San Francisco Central Subway had a single contract from the lowest bid, which made it vulnerable to cost increases that couldn’t be negotiated. Elkind et al recommend updating state law to allow CMGC/CMAR more broadly, and incentivize better procurement through state grants.