AB 68 legalized the widespread construction of “Granny Flats,” or Accessory Dwelling Units (ADUs), as easy-to-build affordable housing. ADUs are small, independent homes that are built alongside (or sometimes, within) an existing single- or multi-family home. In addition to traditional ADUs, AB 68 also legalized “junior” ADUs of 500 square feet or smaller, which must be built entirely within an existing home and have a functioning kitchen and bathroom.

Prior to AB 68, cities across California erected substantial barriers to their construction, including high fees, land use and permitting obstacles, and other “red tape.” AB 68 addressed all these issues by:

Click here for the market analysis of ADU production. 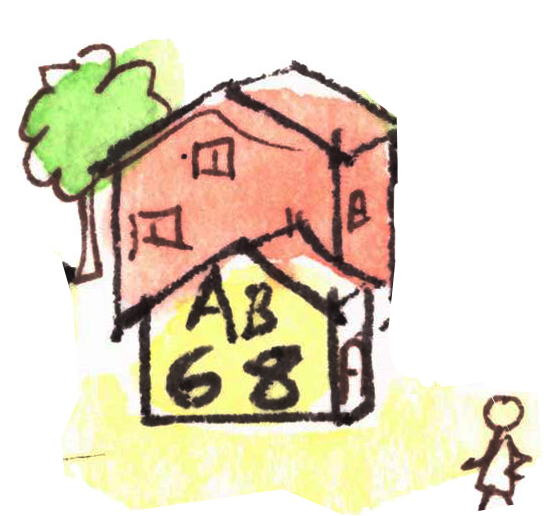 Excited about solving the housing crisis?
Like to read about housing, land use, and urban planning?

The official newsletter of California YIMBY

Sign our petition to urge your legislators to support our 2023 legislative priorities.

Donate to support our agenda

Donate now to support housing for everyone.