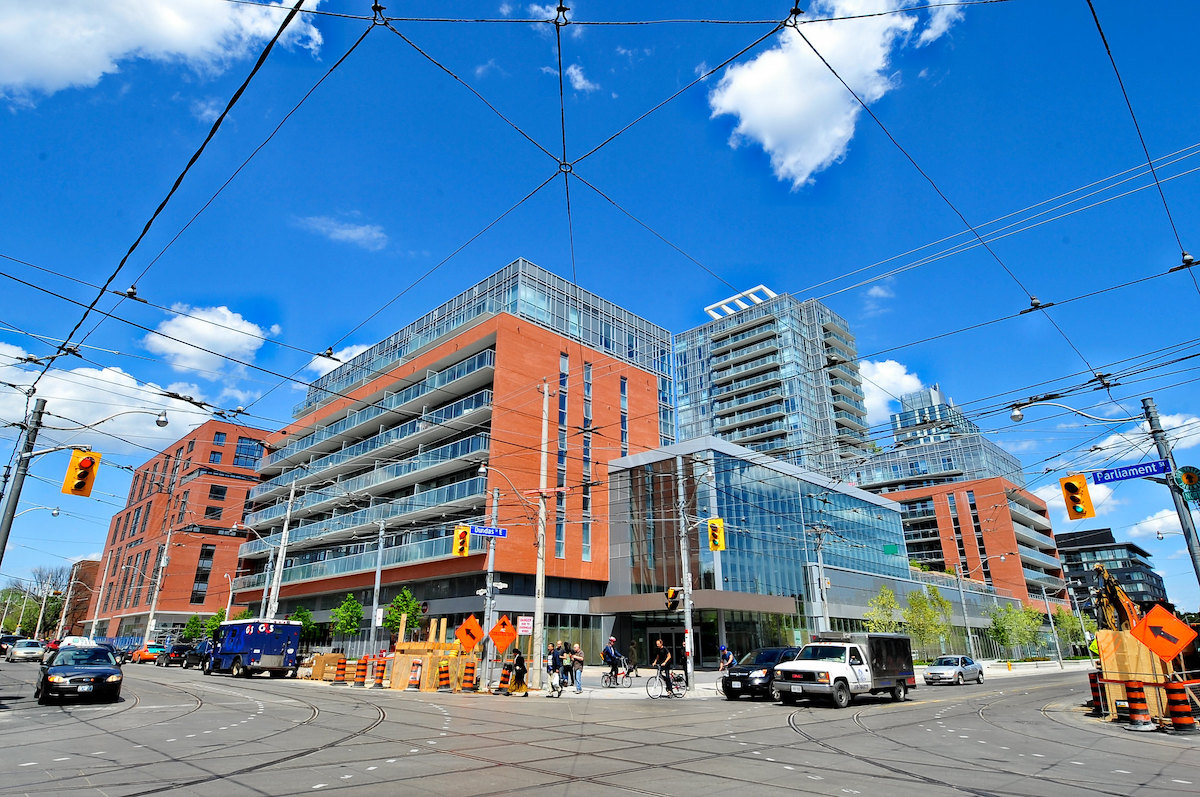 Back in October, former UC Berkeley professor Karen Chapple and researcher Cherise Burda published an article in The Toronto Star questioning whether additional housing production would ease the acute housing affordability crisis. Even stranger, the article questioned whether the province of Ontario, Canada had a housing shortage at all. The piece is a case study in using a “just asking questions” frame to obfuscate the takeaways, but at least a few points raised warrant special attention.

First, Chapple and Burda suggest that Ontario may not need additional housing because household sizes in the province continue to rise. But this has the case backward: household sizes—defined as the number of people living under the same roof—continue to rise in part because there is not enough housing. Amid housing scarcity, young professionals are forced to double up, aging parents are forced to move in with offspring, and young adults are forced to continue living with parents.1 Rising household sizes isn’t an argument against building housing—if anything, it’s an argument for building more housing.

Second, Chapple and Burda mischaracterize recent research on filtering. The authors dismiss the phenomena of new market-rate housing becoming more affordable over time as “trickle down” policy. Ironically, the study they cite finds that filtering is quite robust and a valuable source of affordable housing. Better yet, even  more recent research by the economist Evan Mast suggests that filtering begins as soon as each new market-rate housing is occupied, triggering a chain of moves that relieves pressure on housing prices even at the very bottom of the market.

Finally, Chapple and Burda dismiss what is perhaps one of the better-established findings in the recent literature: that local land-use regulations are often an important barrier to new housing construction. There is an interesting debate to be had on the details, but the evidence for this core finding is overwhelming. Curiously, this comes after the authors endorse repealing various zoning regulations that block “missing middle” housing, presumably on the theory that zoning does place a binding constraint on new housing development.

Most YIMBYs would agree with the authors’ contention that it takes more than market-rate housing development to achieve affordability for all. Here at California YIMBY, we’ve endorsed policies like social housing and tenant protections for this exact reason. But to deny the need for more housing production—or to deny that there is a housing shortage at all—risks undermining all of that important work, deepening the crisis. No matter how you slice it, as long as there is a mismatch between the housing we need and the housing we build, the affordability crisis isn’t going anywhere.

1. It’s not an accident that, here in the US, household size tracks fairly closely onto housing affordability. In Los Angeles, our extreme housing affordability crisis has forced tens of thousands of working- and middle-class Angelenos to double or triple up, often in unsafe conditions that left our city uniquely vulnerable to COVID-19. Would the authors suggest that, because more and more Angelenos are enduring such grueling conditions, we don’t need to build more housing? Of course, this doesn’t make sense in Los Angeles, and it doesn’t make sense in Ontario.
← The HomeWork: December 13, 2022 Where's the Missing Middle? Quadrupling Down on Duplexes →