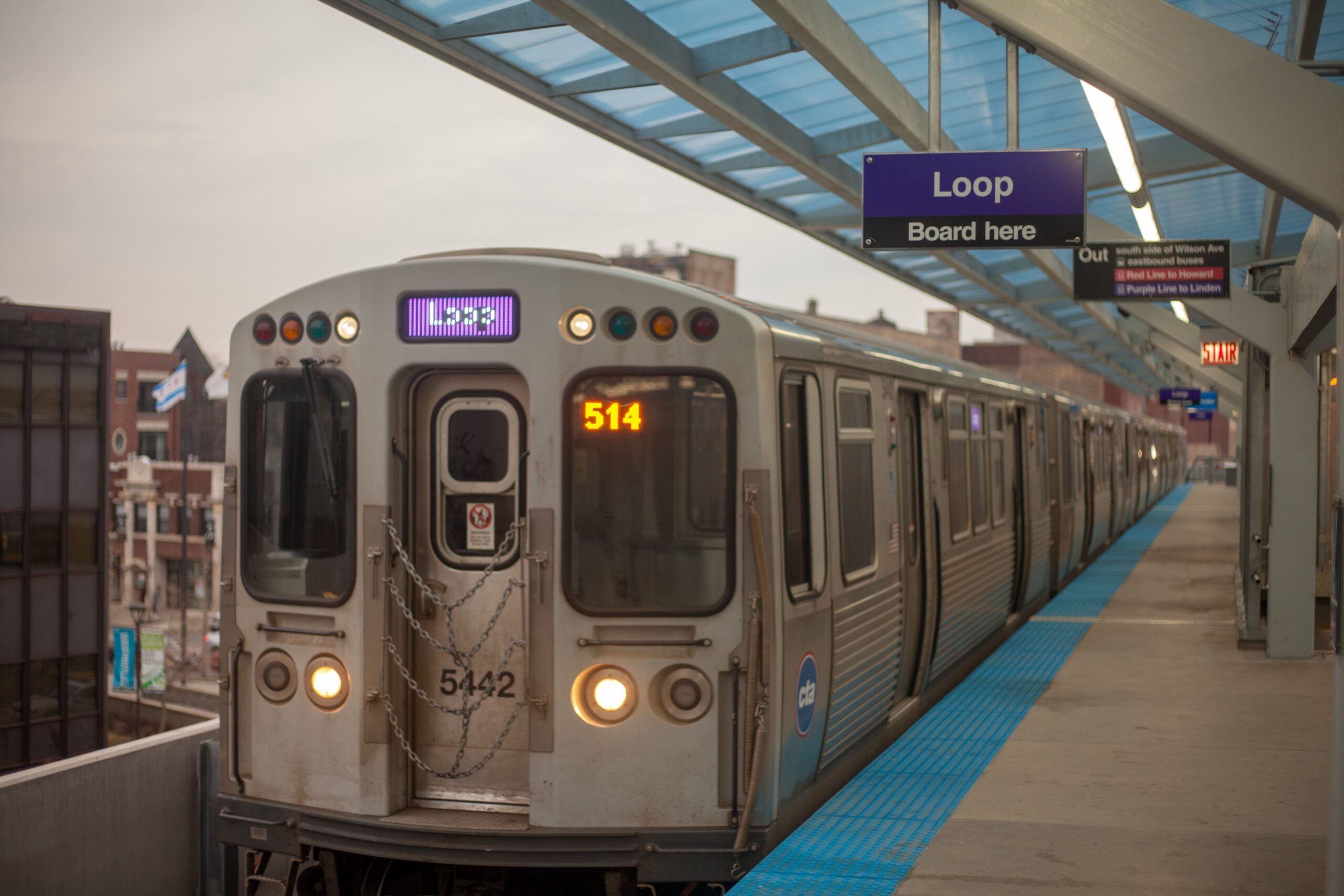 When the Bay Area Plans Public Transit, We Want More for Less

“More for Less,” a new report by Laura Tolkoff at SPUR, highlights important reforms that could make public transit expansion throughout the Bay Area quicker and more cost-effective.

Public transit projects are taking too long and costing too much to build in the Bay Area. Budget overruns average 40% higher than initial estimates. The Silicon Valley BART extension began planning in 1982, and may not open until 2030. Costly delays exacerbate inequities in service between wealthy and poor areas, restricting mobility for lower-income residents in transit-starved neighborhoods. So how can policymakers fix this?

For example, smaller jurisdictions often lack the capacity to accurately estimate costs and benefits of a project before procuring contracts. While environmental review and long-term planning often identify higher costs further down the road, “financial and political commitments are made to projects before the costs are well defined.”

The MTC could fix this. While the regional agency “has not exercised its authority to fulfill its planning and coordination functions,” as Tolkoff notes, regions around the world use similar agencies for “guiding, evaluating and selecting the capital projects that get built.” The MTC so far has largely limited itself to financial planning, but its authority could be expanded to enable more effective project delivery.

Ultimately, the MTC should “develop and implement a long-term strategic plan for service performance and capital investments of…the regional system”—including a regional network of express bus lanes on highways.

Second, Tolkoff recommends establishing a new agency to manage the largest capital projects, with in-house expertise to reduce outside contracting and bloated consulting budgets. The status quo leaves smaller agencies vulnerable to cost overruns from low-bid contracts, while in-house staff may only see large projects such as San Francisco’s Central Subway once in a lifetime.

To solve this problem, the legislature could establish “Infrastructure Bay Area (IBA), a highly specialized regional government entity that would centralize and lead the procurement and delivery of major transit projects that are also high-value and high-risk.” Further, with in-house expertise and greater authority, this agency should be able to select contracts with the best value, rather than lowest monetary cost.

Third, Tolkoff recommends streamlining under the California Environmental Quality Act (CEQA) to speed up permitting for environmentally-friendly transit projects. When an environmental impact report for a single project can cost millions of dollars, and a single individual can stall a bike lane in San Francisco for four years with environmental litigation, there is a clear problem with the state’s environmental law and the status quo bias it establishes. Even litigation that doesn’t succeed can be costly–the mere threat of a lawsuit from one individual ended up cutting a proposed bus lane from San Leandro to Berkeley in half.

This is all the more perverse because, as Tolkoff observes, under legal regimes in other countries, public transit projects “are commonly presumed to have a net positive environmental impact by reducing driving and greenhouse gas emissions.” Yet in California, an environmental impact review for existing parking spots is not required—only when a change of use is proposed.

To solve this, SPUR recommends permanently exempting bike infrastructure, pedestrian improvements, and bus rapid transit from CEQA review. Mega-projects costing over $1 billion, meanwhile, could have a state certification process “designed as an incentive to control costs and scope.”