There ain’t nobody better

Oh baby baby, we belong together

Can we shave 25% off housing costs in Los Angeles? A new study from the University of Pennsylvania says yes.

Desen Lin and Susan Wachter at the University of Pennsylvania contributed a major empirical Rosetta stone to the puzzle of California’s housing crisis. Land-use regulations have been extensively studied in the context of urban housing supply, but disentangling potential externalities has always been tricky. Does shiny new housing absorb demand, or induce it? Since new homes aren’t grown in test tubes, social scientists have struggled with tehse questions. Lin and Wachter (2019) devised a general equilibrium model to test the price effects of housing supply along separate vectors. 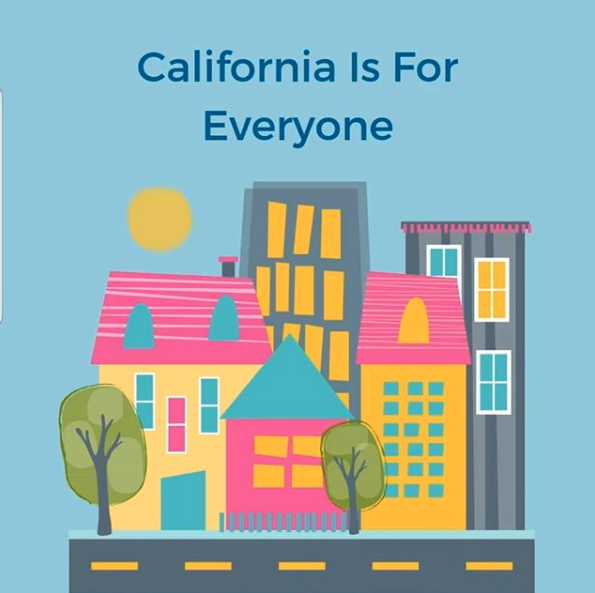 Lin and Wachter developed a general equilibrium model to study the impact of the “production channel” of housing prices—the degree to which constraints on new construction can raise prices for those on the housing market—and the “amenity channel,” or the degree to which the new supply that does get built attracts potential buyers or renters.

In other words, (1) “regulation increases the cost of housing supply and the local housing prices,” and (2) “regulation boosts amenity values and the housing demand, leading to an increase in the local housing prices.” Obviously, there are many regulations that genuinely serve the public good, and it’s important to parse those. Clean air, water, parks, and energy efficiency requirements may boost demand in an area by making it a nicer place to live, but we would hardly consider these serious detriments to housing affordability. At the very least, your inner economist may reasonably conclude that these are worthwhile trade-offs.

The third factor researchers dub the “general equilibrium channel,” which tracks the mobility of households on the housing market in response to prices and available supply. In other words: “Tighter regulation that makes housing more expensive will drive housing demand to the neighboring cities.”

Increasingly, more research is beginning to quantify what we have been saying since we started: the need for housing crosses municipal borders, and it’s time our land-use regulations followed suit. When a city bans multi-family housing in high-opportunity areas, the households seeking that opportunity don’t disappear. They’re simply priced out, forced into longer and longer commutes. With due respect to the authors, we prefer to think of the general equilibrium effect as the “drive ‘til you qualify” phenomenon.

So what did the researchers find? Culling from nearly 200 California cities in the Wharton Residential Land Use Regulation Index (WRLURI), and Zillow data on sales and assessments, the study modeled the effects of production, amenities, and price feedback on the sticker price of available housing in metropolitan regions. Fortunately for them, the modeled price estimates in the state’s six major Metropolitan Statistical Areas (MSAs) tracked real price increases closely. The model allowed the researchers to then test individual counterfactual impacts on prices. What if Los Angeles permitted apartment homes throughout its wealthy western neighborhoods? What if [x] number of shiny new downtown condos hadn’t been built?

“We disentangle these three channels using our structural estimates,” Lin and Wachter write. And the numbers don’t look so great for existing land-use regulations: “[The] San Francisco area (4.84%), San Jose area (4.84%), Los Angeles area (3.82%) and San Diego area (3.53%) show the largest response of housing prices to a unit increase of regulation.” These four metro regions were particularly sensitive to production constraints in part because the higher median incomes in the region spread the purchasing power for housing into greater “spillover effects” for neighboring cities. Meanwhile, every observed MSA showed a 0.27% increase per unit of regulation for amenities.

Now here’s the kicker: “In our calculations, if land use regulation in LA were to be decreased to the level observed in the least regulated cities, housing prices would decline by approximately 25%.”

What are we waiting for?