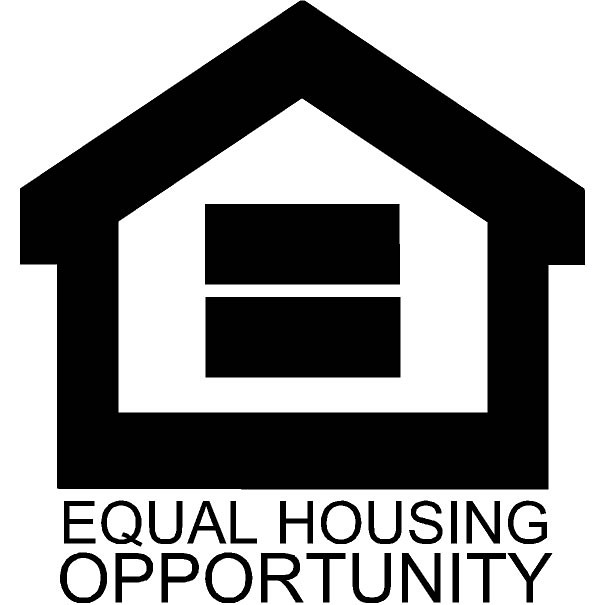 With Secretary Carson and the GOP Congress aiming to roll back the Obama administration’s commitment to Affirmatively Furthering Fair Housing, it’s more important than ever for California to reaffirm its commitment to dismantling segregation and truly integrating all communities.

The Disparate Impact Standard is a key framework for litigation under the Fair Housing Act, as it gives defendants standing if they can prove a “disparate impact” that harms particular communities or marginalized demographics, rather than the often-impossible task of proving conscious intent. In other words, segregationists who claim they cannot possibly racist because they “don’t see color” could still be sued for discriminative housing practices.

Under Secretary Ben Carson, HUD is aiming to obliterate this standard. The letter points to three key issues: 1. HUD conveniently overlooks the well-documented harms that segregation imposes on people of color, the disabled, and survivors of domestic abuse, particularly on educational outcomes, public health, and economic opportunity. 2. The evidentiary standard would change from something possible to prove, to an incoherent and impossible standard. 3. Workable standards already exist, and this Proposed Rule would only undermine efforts to gather evidence.

Although HUD claims that the Proposed Rule simply brings the agency into compliance with the 2015 Inclusive Communities precedent in order to avoid the broad impacts of rule changes, grossly shifting the burden of proof further onto defendants, and shielding plaintiffs from claims based on data analysis and algorithmic modeling, would be enormously destructive to the Fair Housing Act’s true intent.

Carson’s Proposed Rule aims to make a false distinction between a “single event,” such as a permit approval, and “policies or practices,” such as zoning codes. Consequently, plaintiffs bringing suit under Trump’s weakened AFFH rule could not make a case unless the single event constitutes a codified policy. But as the Furman Center’s signatories note, it is precisely through the obfuscated disconnect between local discretion and established regulations that the mechanics of exclusion operate unchecked today. “By imposing highly restrictive zoning in the first instance, local governments can effectively require any project to seek a variance or a rezoning,” they write. “To immunize them from disparate impact scrutiny is inconsistent…and incompatible with the purposes of the Fair Housing Act.”

Research by Schuetz (2006) found that only 17 percent of local governments in the Greater Boston Area allowed multifamily homes to be built as-of-right; the rest either prohibited multifamily entirely (16 percent) or required special permits. A survey of California’s local governments by UC Berkeley’s Terner Center found that half of the state’s jurisdictions only permit as-of-right development for single-family homes. In at least a third of the state’s jurisdictions, every project goes through at least one discretionary review process. Across the United States, a blanket policy may set some guardrails, but policy regimes also empower individual discretion to determine the outcome. Bifurcating two sides of the same coin is a nonsensical and clearly disingenuous approach to Affirmatively Further Fair Housing.

Indeed, a landmark disparate impact case, Huntington Branch NAAPC v. Town of Huntington was decided not on the town’s single-family zoning code, but the discretionary refusal to rezone one parcel for one project. As recently as 2016, appellate courts have upheld disparate impact claims against individual land-use decisions—notably, the 2nd Circuit Court of Appeals in Mhany Mgmt., Inc v. City of Nassau.

If HUD were to have exempted single instances of discretionary review, as Carson seeks to do, Huntington and Nassau would have overturned, and segregation would have remained intact in these communities. The signatories note with alarm that HUD’s Proposed Rule does not even begin to consider these harmful impacts.

The letter also points with some consternation to the Proposed Rule’s effort to establish a “robust causal link” as the standard for disparate impact rulings. Instead, the authors note that the Supreme Court has already established a definition: “a disparate-impact claim that relies on a statistical disparity must fail if the plaintiff cannot point to a defendant’s policy or policies causing that disparity.”

The Trump administration is attempting to move the goalposts on how segregation and fair housing standards are defined, in order to undermine enforcement of the Fair Housing Act.

California is already fighting back against this insidious segregationist agenda. With the passage of AB 686 in 2017, the state’s Fair Employment and Housing Act now explicitly contains standards for Affirmatively Furthering Fair Housing. In particular, the AFFH rule is more clearly codified in state and local housing element laws.

California YIMBY intends to continue fighting for the promises of AB 686 and the Fair Housing Act—housing for all, exclusion of none. Will you join us?