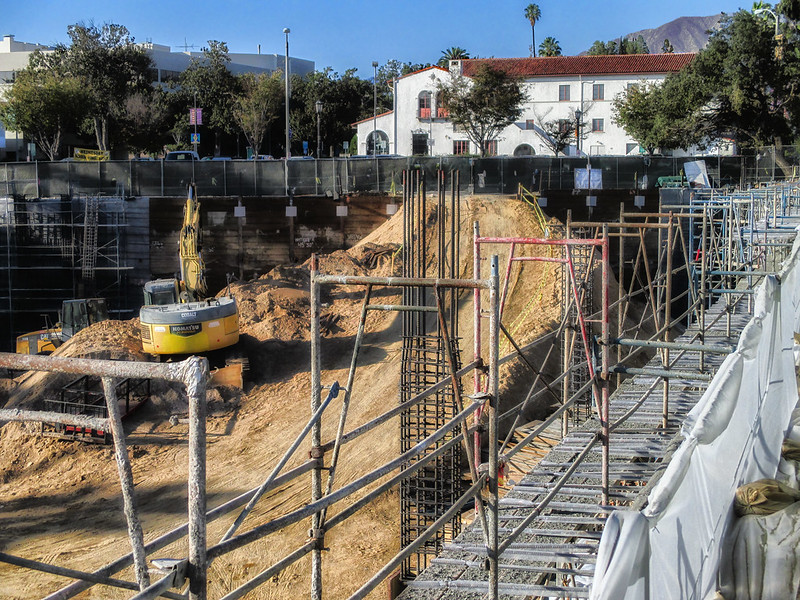 To Remedy, or Not to Remedy – That Is the Question

A new paper by UC Davis School of Law student Jordan Wright unravels the myriad complexities of California’s “Builder’s Remedy,” a rarely-used legal practice that may (or may not) greatly accelerate new homebuilding across the state.

The Builder’s Remedy is an obscure provision of the state’s Housing Accountability Act. Its stated purpose is to enable homebuilders to bypass local land use regulations and restrictions when a local government’s Housing Element is out of compliance with state requirements. But the application of the Builder’s Remedy has never been tested in court, and may conflict with other statutes.