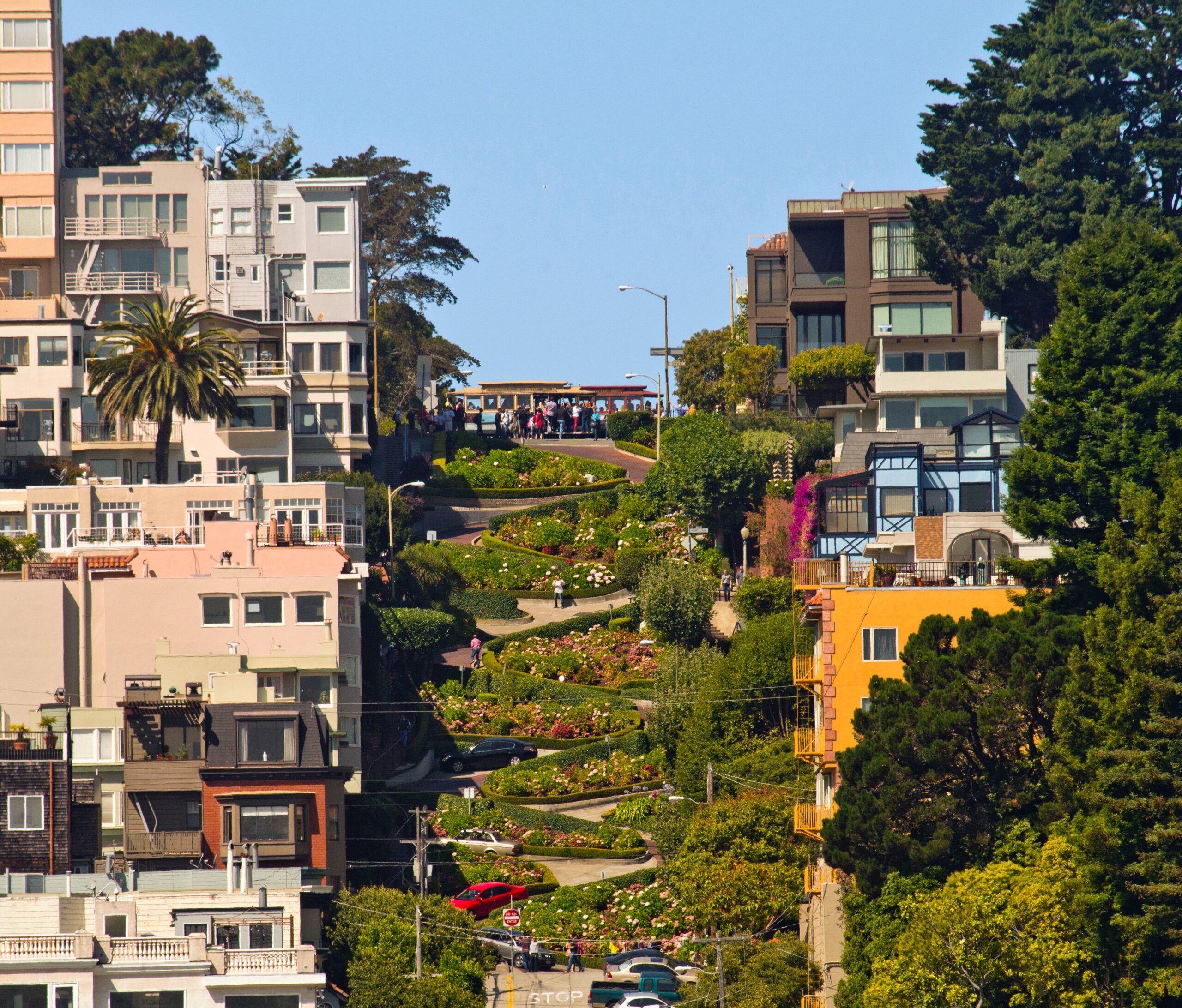 A new working paper from Gyourko and Krimmel (2021) analyzes new data on single-family housing construction and land use regulations, and finds that cities with restrictive zoning are in effect charging a “zoning tax”— and in some cases in California, the tax is over $400,000 per home — more than the cost of home ownership in most states.

The concept of a “zoning tax” was developed in earlier research by Gyourko. It essentially calculates the premium that restrictive zoning adds to a square foot of land by limiting what can be built on it. By acting as an artificial constraint on supply, this type of zoning leads to price premiums — and since these premiums are paid by everyone who needs a home, they act as a form of tax.

More technically, the “zoning tax” functions as a wedge between the “intensive margin,” or how much the land is valued by the owner when it is vacant, and the “extensive margin,” or what a developer would pay to use the land. In other words, “if there are binding limits on the ability of existing owners to subdivide and sell to those paying more per square foot on the extensive margin, then there would be a gap between extensive and intensive margin values.” Absent such regulations, the price of land wouldn’t reflect what can or can’t be built there, only what is on the land.

Perhaps unsurprisingly, the highest zoning tax per quarter acre “is about $400,000 in the San Francisco metro, ranges between $150,000-$200,000 in three other large coastal markets (Los Angeles, New York City and Seattle), and is over $100,000 in the San Jose metro area.” Moreover, these added costs are not just a function of a wealthier population, as these regions also experience higher housing price-to-income ratios than the rest of the country.

Indeed, the authors find that a zoning tax is hardly a necessary feature of a prosperous urban region, since interior cities with high demand such as Denver, Atlanta, Phoenix, and Dallas do not register a significant zoning tax for the median home sale.

Using the Wharton Residential Land Use Regulatory Index for 2018, Gyourko and Krimmel find that the San Francisco Bay Area has the strictest regulatory barriers to housing in the country, which accounts for the highest “zoning tax” relative to cities like Atlanta. By using this data set, the researchers are able to hone in on the premium that zoning adds to land prices, irrespective of other variables that make San Francisco more expensive than Atlanta.

The 2018 data is a particularly fruitful starting point for studying the zoning tax, the authors argue, because “the regulatory index is created from survey data that does not use land or house prices in any way in its construction.” So one could not infer from this study that rising prices precede or cause tighter zoning restrictions—they are strictly under Gyourko and Krimmel’s proverbial microscope as dependent or independent variables, respectively.

The methodology is somewhat novel, because Gyourko and Krimmel actually observe land prices on vacant land. Land prices are typically “imputed” or inferred by subtracting the average cost of construction from the sale price of a new home leaving a “residual” price attributed to the land. In this study, focusing only on vacant land that is developed into single-family homes enables the authors to observe the “extensive margin,” or the market price that incentivizes development as directly as possible, and in geographic context. The zoning tax can then be derived from the difference between the extensive margin of the new house and the intensive margin of nearby vacant properties that are not developed.

Further, the data shows that exorbitant zoning taxes in coastal metros have an impact on affordability: “The typical zoning tax per quarter acre of land in the San Francisco, Los Angeles, Seattle and New York City markets range from 2 to 4 times median household income in those places.”

This means that even in these coastal metros with higher incomes, housing is more expensive than in smaller cities with smaller high-wage job markets. In Phoenix, by contrast, the zoning tax is just a third of the median household income.

In light of a large body of literature on the topic, Gyourko and Kimmel argue that their evidence confirms “that binding supply side regulation could have driven up land prices enough to play a meaningful role in accounting for the well-known, wide geographic dispersion in house prices.”

The authors recommend that future studies “try to disentangle the influence of this factor from other likely alternative explanations such as differences in construction costs across markets.”