Welcome to the May 11, 2020 Main Edition of The HomeWork, the official newsletter of California YIMBY — legislative updates, news clips, housing research and analysis, and the latest writings from the California YIMBY team.

Rumors of the death of all housing production bills have been greatly exaggerated. Many proposals are approaching their first policy debates in the Legislature; consensus is building that more housing — and the jobs that housing can bring — are needed to combat the economic impacts of COVID-19.

On May 20th, the Assembly Housing and Community Development Committee will hear a raft of important bills. Bay Area YIMBY Alfred Twu broke them down in this graphic: 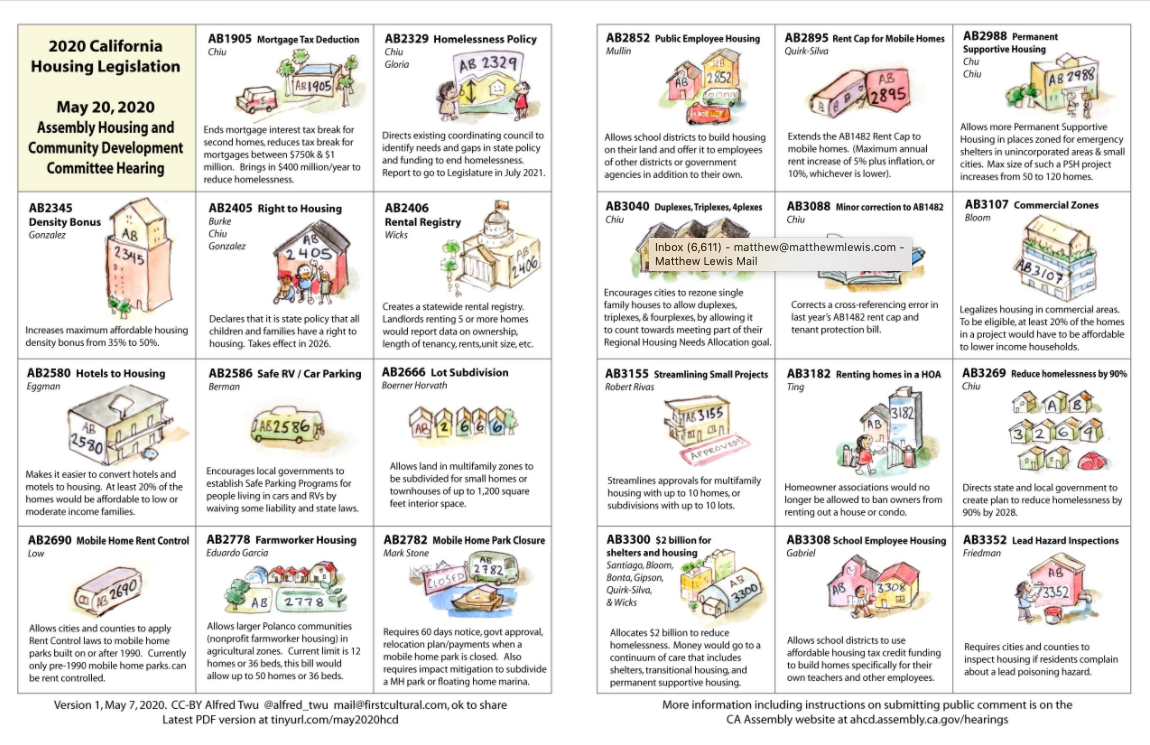 To learn how to support our efforts on AB 3155 or SB 902, contact Louis Mirante at louis@cayimby.org.

It’s one thing to feel claustrophobic in a crowded theater, but when it comes to housing, the term “crowding” has a very specific meaning — namely, too many people living in a single home.

Just how “crowded” are California’s cities compared to the nation’s densest metropolis? We sent California YIMBY’s data analyst Darrell Owens off on a number-crunching expedition, and he returned with some startling statistics: Our state has among the highest overcrowding rates in the country. According to data on California cities and the American Housing Survey, many Californians live in conditions that are more crowded than New York City.

The U.S. Department of Housing and Urban Development defines overcrowding as more than 1 person per room, on average; severe overcrowding is more than 1.5 people per room. Remember, that’s not per bedroom, just per room.

Which states are doing the most to protect tenants from evictions during the COVID-19 crisis? As millions across the country lose jobs, income, and face housing insecurity, researchers from the Eviction Lab and Columbia University assembled an important scorecard assessing each state’s emergency protections from evictions. While no state received a perfect score, California’s statewide policy was scored a scant 1.88 out of 5—just behind Kentucky, Kansas, and Rhode Island. 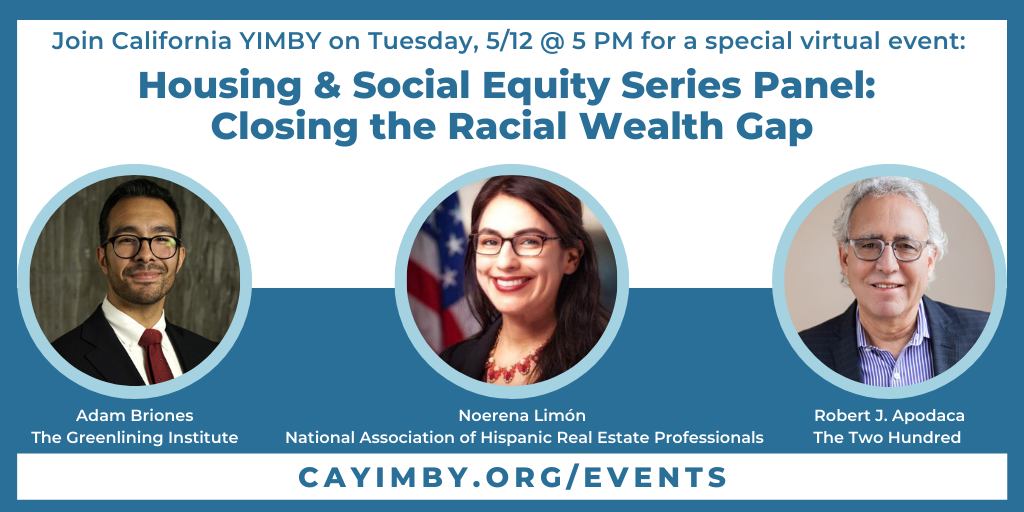 As a part of our Housing & Social Equity Series, we’re sitting down with experts from the Greenlining Institute and The 200 to discuss how expanding pathways to homeownership can help close the racial wealth gap and advance economic equity for marginalized communities. 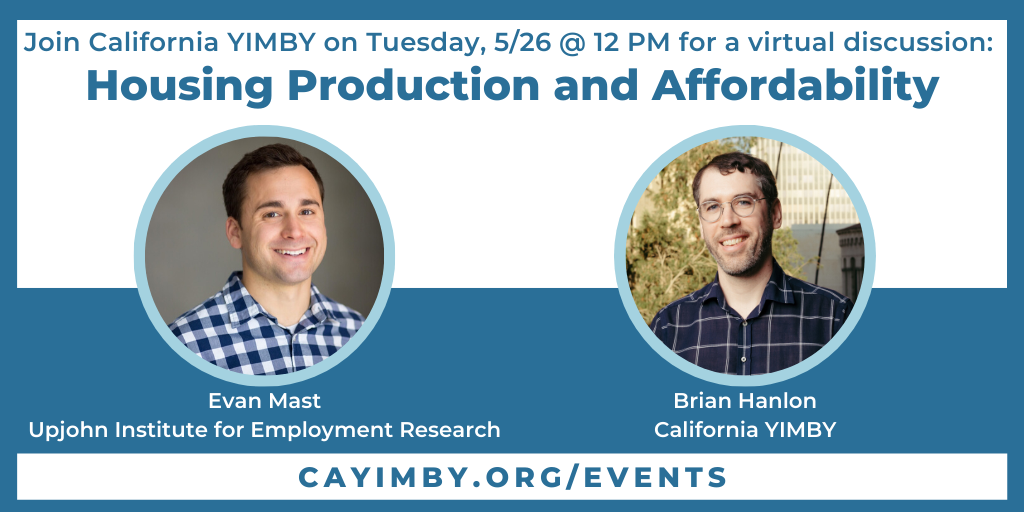 How can we build more affordable homes for ALL Californians?

Join us in a conversation with Evan Mast, an Applied Microeconomist at the Upjohn Institute for Employment Research, as we seek solutions to the enduring challenge of the housing shortage. 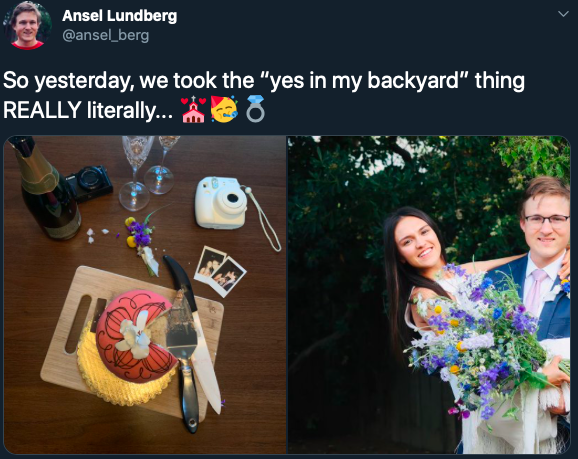 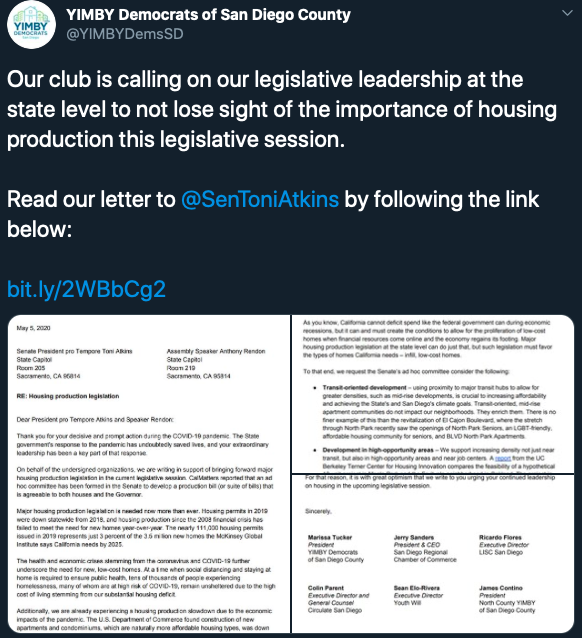 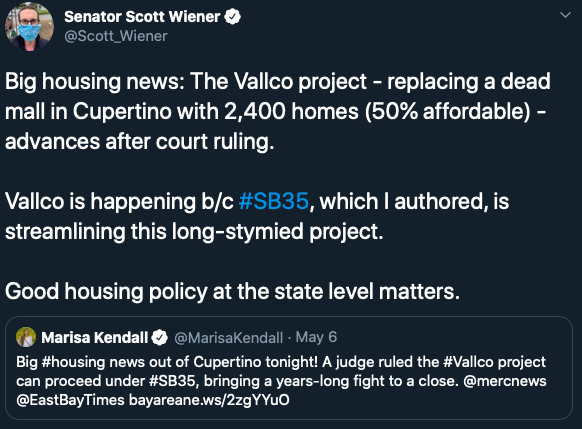