Welcome to the June 17, 2021 Main edition of The HomeWork, the official newsletter of California YIMBY — legislative updates, news clips, housing research and analysis, and the latest writings from the California YIMBY team.

The Legislature is moving quickly through its agenda! Bills that made it out of their first house are now headed back into policy committees in the second house, and must be heard by mid-July. We expect big action on SB 10, SB 477, and SB 478 next week in the Assembly Housing Committee.
A couple of early wins in the second house season:

How Density Shortens Commute Times in the US and Mexico

A new study by Guerra and Li (2021) compares 100 of the largest urban regions in the United States and Mexico. Their models mapping the transportation choices and socioeconomic trends from a sample size of five million commuters have important implications for the future of urban land use policy and economic development.

The Limits of Inclusionary Zoning

A new study from the UC Berkeley Terner Center for Housing Innovation tackles a thorny question in housing policy: how does the Low Income Housing Tax Credit (LIHTC) program actually work to produce low-income housing? And to what extent is complexity a feature or a bug of the program? Kneebone & Reid (2021) are on the case.

Sign up now to attend Virtual Lobby Week — a collaborative effort of the YIMBY movement designed to amplify our voices in the State Capitol. Can’t make it to 3 straight days of meetings with legislators? No worries! Each day will cover a different area of California, so you only need to join during the day that corresponds to your region. And no need to block off your entire day — between trainings, lobbying meetings, and guest speakers, we’ll only need you for two hours between 8:30 AM and 1 PM. Learn more and RSVPRSVP HERE » 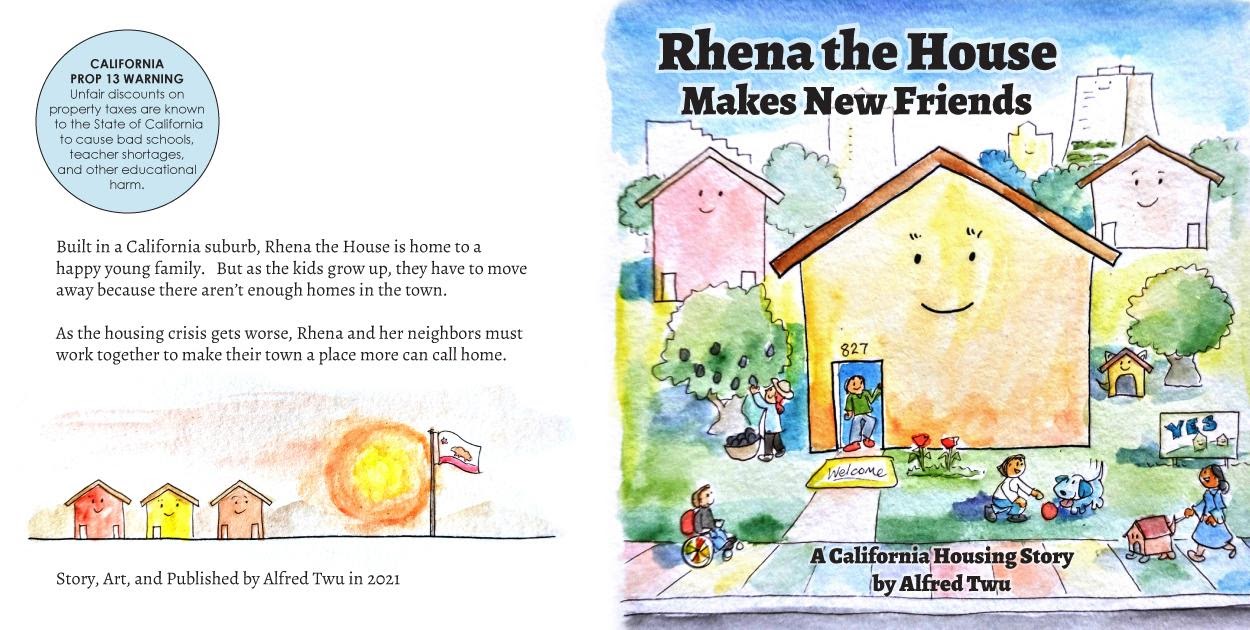 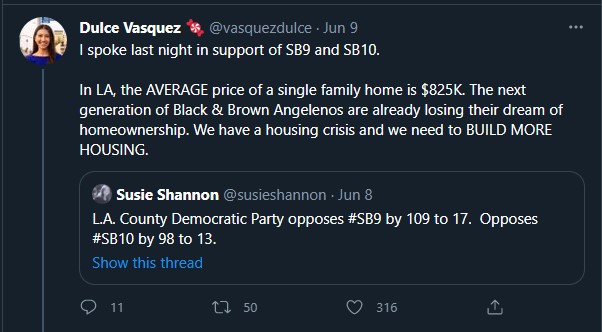