Welcome to the July 15, 2020 Main Edition of The HomeWork, the official newsletter of California YIMBY — legislative updates, news clips, housing research and analysis, and the latest writings from the California YIMBY team.

In a sign of the challenges California continues to face with the coronavirus, the Legislature was forced to shut down last week when at least two legislators and several staffers tested positive for COVID-19. They plan to return on July 27th. We’re all praying for a speedy recovery for these hard-working public servants.

But the added, unplanned recess is further crimping the legislative agenda, and is forcing leadership to reduce the number of bills they’re considering due to constraints on time and physical space. Legislative committees must meet in person, and on the floor of each house (the Senate and Assembly). These committees would traditionally be able to get through the hundreds of bills under consideration by holding 4 to 5 hearings at a time — but the need to sanitize the hearing rooms between every hearing constrains each house to only one hearing at a time.

As a result, bill authors are likely to be forced to reduce the total number of housing bills this year. The upshot: We’ll need a year of housing production legislation, and we’ll be pushing to make that happen next year. YIMBY voices will be critical in making sure that the year lost to COVID-19 is followed by a year of housing legislation that responds to the scale and urgency of California’s housing shortage and affordability crisis.

To learn how to support our efforts, contact Louis Mirante at louis@cayimby.org.

American neighborhoods are rapidly changing—and in our grimly unequal society, the poorest bear the worst of this change. In “American Neighborhood Change in the 21st Century,” the Institute of Metropolitan Opportunity at the University of Minnesota has published a massive, detailed report with an interactive map examining the twin forces of gentrification and poverty that are crushing urban regions across the United States.

The Math on Fourplexes: 1.2 Million Homes

A new study from the UCLA Lewis Center for Regional Policy Studies and MapCraft makes a compelling case for legalizing fourplexes statewide. While market conditions vary, the potential of allowing fourplexes in single-family neighborhoods is significant — and could make a major dent in the housing shortage and affordability crisis. 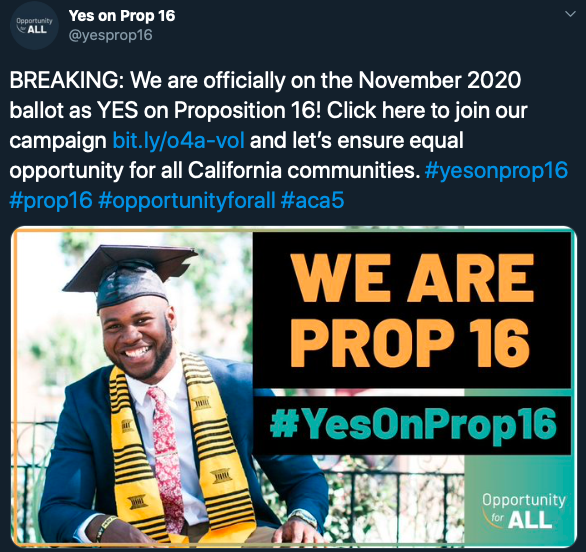 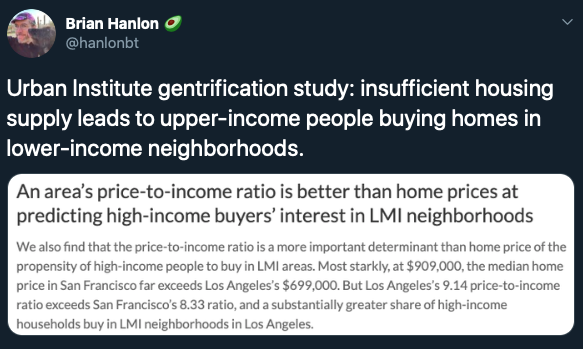 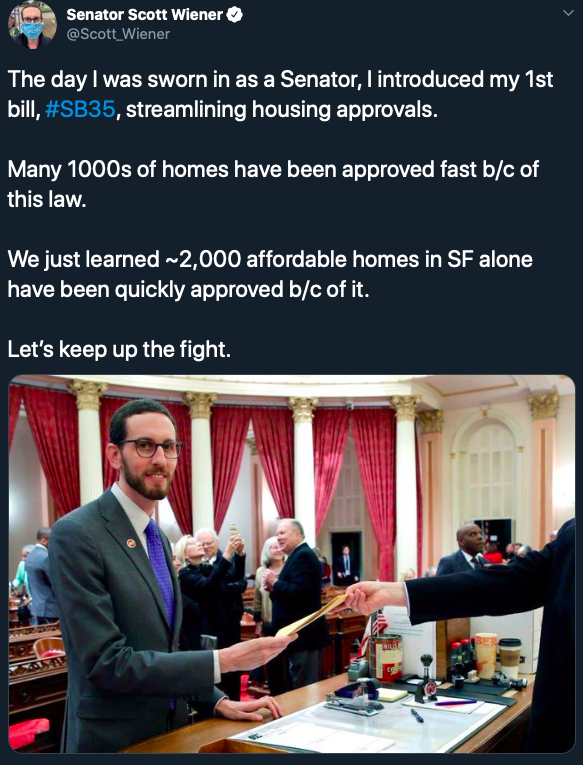