Welcome to the December 12, 2019 edition of The HomeWork, the official newsletter of California YIMBY. In each edition, we aim to support grassroots YIMBYs with the most up-to-date thinking on how to end the housing shortage. The Homework offers top news clips, cutting-edge research by leading academics in housing and related studies, and the latest writings from the California YIMBY team on our blog.

Good with coffee and avocado toast:

California YIMBY brings you summaries of cutting-edge research from the nation’s top housing experts. In this edition:

The United Nations Says: Sprawl is Killing the Planet —

Fighting climate change requires legalizing apartment homes. But don’t just take it from us—the United Nations is sounding the alarm.
With little fanfare, the UN Environment Programme’s 2019 Emissions Gap Report contains some bombshell implications for the future of urban planning. In order to prevent dangerous climate change and keep temperature increases below 1.5 to 2 degrees Celsius, in line with the Paris Agreement emissions targets, we are going to need more homes near jobs, services and transit. The key takeaways:
READ MORE →
Housing is Opportunity (Part 1):
As opportunity grows in metropolitan areas across the United States, tight housing supply has concentrated economic opportunity in more highly desirable neighborhoods. At first glance, that sounds redundant, doesn’t it? Not really—when UC Berkeley’s Terner Center for Housing Innovation took a closer look at the data, they found something startling: 40 percent of the nation’s high-opportunity neighborhoods remain dominated by single-family housing. And it’s not just because of sprawl in the sunbelt. Even booming job centers like the Seattle-Tacoma metro region saw a slight increase in predominantly single-family neighborhoods over the past few decades.
This is one of two studies in a series on housing supply and opportunity, “How Housing Supply Shapes Access to Opportunity for Renters,” by Elizabeth Kneeborne and Mark Trainer. The other half of this series, which we’ll cover next, addresses homeownership. The big takeaways for renter:
READ MORE → 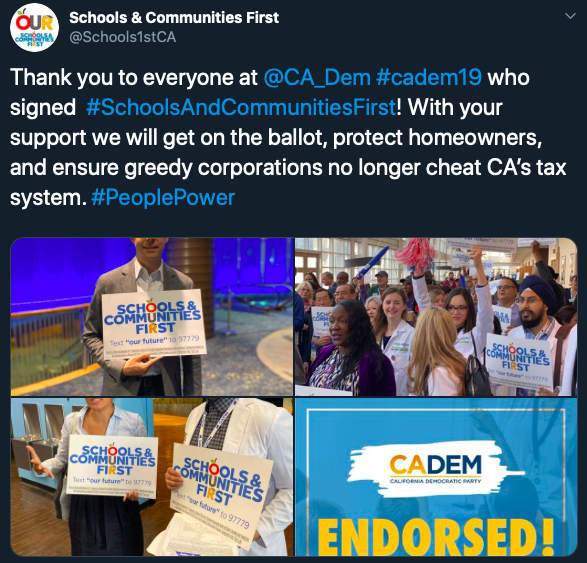 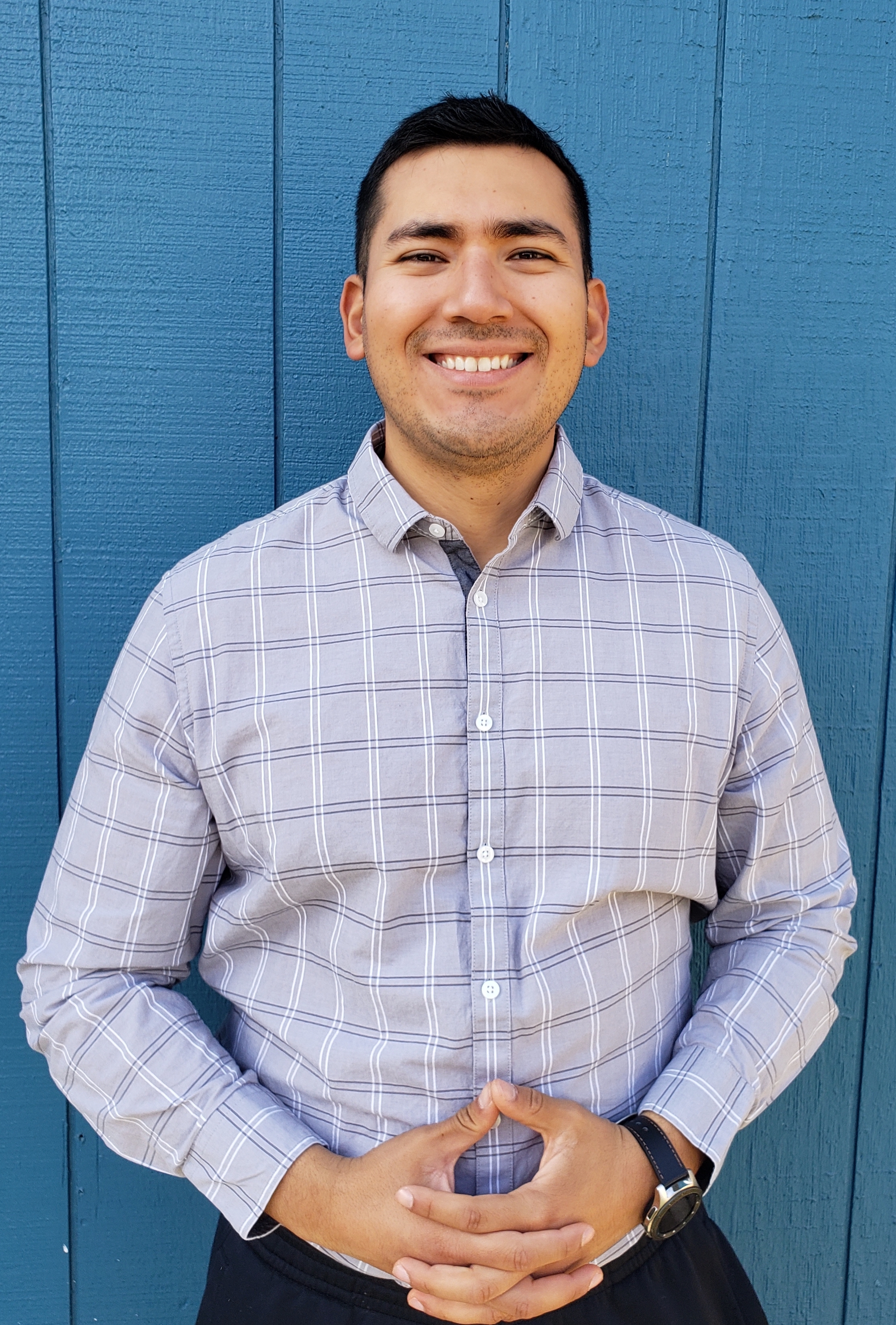 Meet Eric, a Super Commuter: “On most days, I wake up at 4:30 a.m., commute from Sacramento to the South Bay Area, and return home at around 9 or 10 pm. If there’s an accident on the way to work, I might not make it in on time.”

We’re obsessed with solving the housing crisis, and our nightstands are stacked with writings on the topic. Here’s what we’re reading this week:

American Neighborhood Change in the 21st Century: Gentrification and Decline —American Neighborhood Change in the 21st Century is a detailed analysis of neighborhood economic expansion and decline across the United States, from the Institute on Metropolitan Opportunity at the University of Minnesota. Its findings show that “the most common form of American neighborhood change, by far, is poverty concentration. About 36.5 million residents live in a tract that has undergone low-income concentration since 2000. In addition, at the metropolitan level, low-income residents are invariably exposed to neighborhood decline more than gentrification. As of 2016, there was no metropolitan region in the nation where a low-income person was more likely to live in an economically expanding neighborhood than an economically declining neighborhood.”

Thanks for reading to the end of the newsletter. Like what you read or have feedback?

Reply to this email,  pass it along, and encourage your friends to sign up.