Welcome to the December 22, 2021 Main edition of The HomeWork, the official newsletter of California YIMBY — legislative updates, news clips, housing research and analysis, and the latest writings from the California YIMBY team.

The Legislature is in recess until after the New Year. Stay tuned for California YIMBY’s policy updates soon after the holidays.

A new study by UC Berkeley and UC Irvine scholars, commissioned by the California Air Resources Board (CARB) and California Environmental Protection Agency (CalEPA) examines the impact of local zoning, permitting, and environmental review on housing development and sprawl — a major driver of carbon emissions from automobile dependence.

The findings are clear: “​​Local regulation…appears inadequate to support both climate and fair housing goals.”

An independent cost-benefit analysis of the New Zealand government’s new legislation to allow three-story multifamily housing by-right, commissioned by the Ministry for the Environment, finds that it could have a major impact on housing affordability, gradually but increasingly delivering “a permanent shift in the responsiveness of housing supply to rising prices” if implemented. 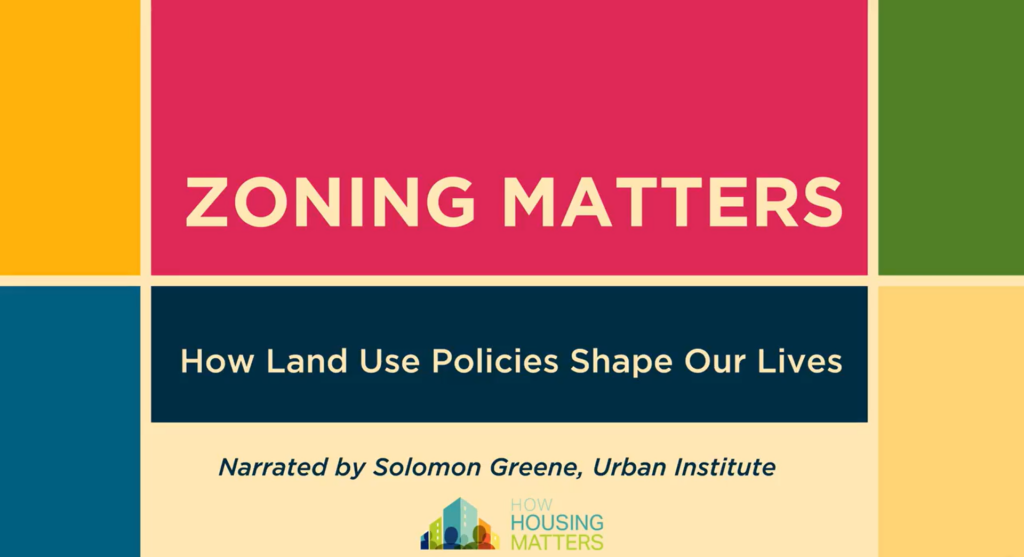