Welcome to the December 08, 2021 Main edition of The HomeWork, the official newsletter of California YIMBY — legislative updates, news clips, housing research and analysis, and the latest writings from the California YIMBY team.

The Legislature is in recess until after the New Year. Stay tuned for California YIMBY’s policy updates soon after the holidays.

A new working paper by Bartik & Mast (2021) at the W.E. Upjohn Institute finds that patterns of Black households moving to suburbs in the US are key to understanding increased spatial segregation since 1970. 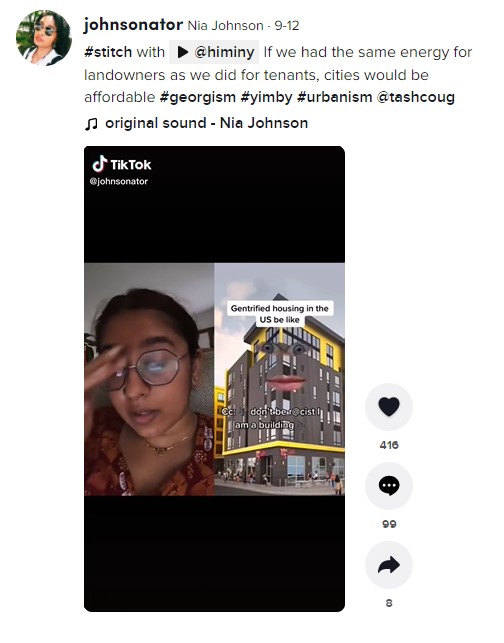 ← Get a Good Job With More Pay, the Landlord Takes It All Away Black suburbanization is changing Black neighborhoods →