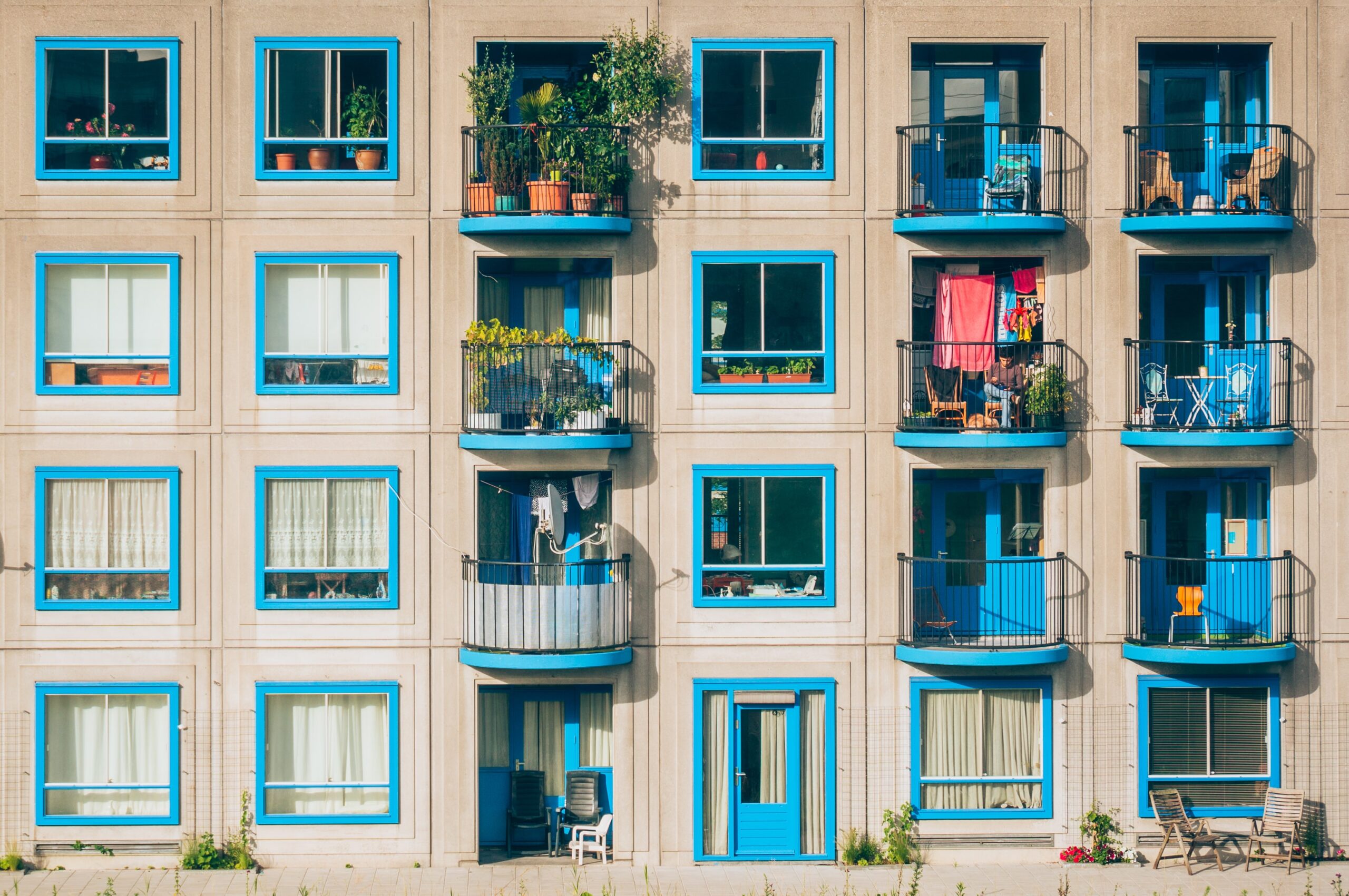 The Compounding Hazards of Housing Stasis

What happens when Americans can no longer afford to move? A new paper by psychologists Buttrick & Oishi (2021) argues that a U.S. national decline in residential mobility – our ability to move to different regions of the country for opportunity, family, or lifestyle purposes – has made us less happy, less confident, and less trusting as a nation.

American culture is typically associated with individualism largely influenced by economic and geographic mobility. When Americans could more easily afford to move to new opportunities away from their parents, they were less likely to view themselves as part of a larger family unit. Or, as Buttnick & Oishi explain: “As fewer Americans needed to oblige someone in their everyday lives, Americans became less obliging.”

More mobility leads to more people breaking old social bonds and forming new bonds, and ultimately finding a sense of self that is independent of local context. In other words, “the basic idea of having an individual self, distinct from one’s social roles, is an outgrowth of changes in economic structure leading to increased residential and occupational mobility.” This does not mean that society becomes more fractured and atomized, but that social bonds are created with more individual autonomy:  “people can actively choose the people they connect with, and can form relationships based on shared interests, romantic attraction, or mere whim and caprice.”

More mobility means a more liberal and cosmopolitan society, rather than a traditionally-bound, ingroup-driven social fabric. But this paradoxically may be the key to national unity: “By allowing new innovations to freely-circulate throughout a nation, and by encouraging their new communities to change to fit their needs, movers can create a national, not just a regional, culture.” In fits and starts across the ages, America’s social cohesion has long been shaped by individual autonomy.

What happens when Americans can no longer afford to move? Buttnick & Oishi argue that we may have already started backsliding to the bad old days, when people could feel stuck in their surroundings and bound to local hierarchies. Mobility has decreased by 50% since 1970, in part due to fewer opportunities in the labor market and an increase in dual-income households and remote work. Myers et al. (2020) have also shown that this is due in part to a nationwide slump in housing construction. This is not entirely driven by choice: surveys also show that an increasing proportion of Americans want to move, but cannot due to a variety of obstacles – including cost.

Buttnick & Oishi hypothesize that this leads us to the worst of both worlds: when fewer people can move but more people want to, people can become more close-minded without reaping the benefits of social cohesion. “Without the social support that comes from deep friendships,” the authors note, “these neighborhoods may be getting all the anxiety of social control without the benefits of having confidants to turn to.”

So far, survey data bears this out: Americans are now less optimistic, more anxious, and more depressed than in previous decades. One statistic in particular stands out: “In 2019, 50% of Americans reported feeling frequently stressed in the previous day – precisely the same levels of stress reported by people living in Iraq.” American college students are now more interested in increasing their earning potential than in the 1970s; as a result, fewer entrepreneurs are taking risks, and startups are on the decline.

With the fall in individual confidence comes a rise in ethnocentrism: “Americans are placing more emphasis on their group identities than in previous decades, and these identities are driving politics in ways that haven’t been seen in generations,” the authors observe, noting that Republicans in particular are becoming even more openly racist as political polarization has deepened. The growing narrative of “two Americas” may thus be posited as one of “residentially-stable” vs. “residentially-mobile” Americas, with increasingly diverging value systems.

If the center cannot hold, what lies ahead for us? Buttrick & Oishi conclude on a foreboding note: climate change may bring mobility back into fashion, whether we like it or not. In short, “the effects of a changing climate may contribute to a new set of migrations in the not-too-distant future as people flee from areas increasingly buffeted by floods, hurricanes, wildfires, droughts, intense heat and other climatic events.”

Fortunately, the research is already clear on how to fight this peril: building more housing.

← The HomeWork: January 25, 2022 It’s Only a Housing Market if You Can Move: Evidence from Helsinki →