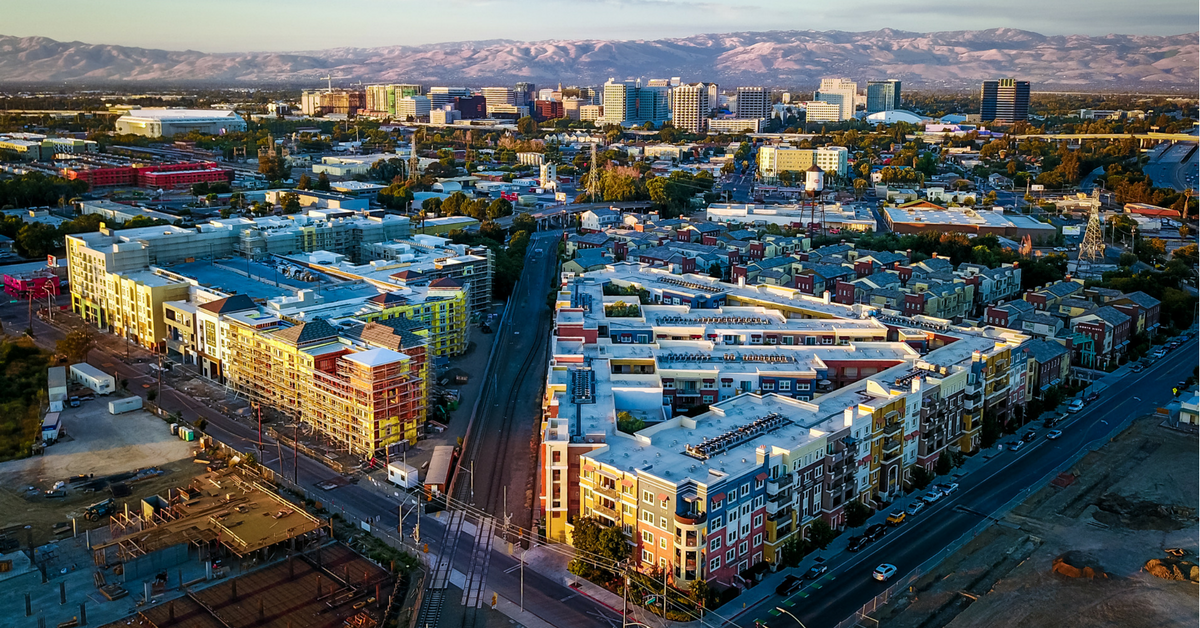 In a 2015 report for the Victoria Transport Policy Institute and London School of Economics, transportation scholar Todd Litman analyzed the total cost of suburban sprawl in the United States. The topline figure: $1 trillion per year.

It’s not a secret that sprawl is expensive. What may not be readily apparent is that the expense can not be viewed as an “investment” that has greater benefits than costs. As Litman points out, the costs are not equitably distributed, and in the long term, the negative impacts leave everyone worse off.

Although some residents of sprawl may enjoy marginally cheaper land, quieter neighborhoods, and private lawns, “these are internal benefits and economic transfers (some people benefit but others are worse off),” Litman notes; “there are seldom significant external benefits since consumers and businesses rationally internalize benefits and externalize costs.”

On average, Litman estimates the annual, per capita cost of sprawl is “approximately $4,556, of which $2,568 is internal (borne directly by sprawl location residents) and $1,988 is external (borne by other people).”

How are these costs calculated? The report contains a vast literature review on the costs of sprawl, covering many studies that analyzed the costs of land development, public services, sewers, and roads—and crucially, the cost reductions that could be realized by more compact development.

The opportunity cost of conspicuously wasted land is particularly pernicious. When suburban sprawl is built, Litman observes: “Development displaces open space such as farmland, wetlands, parks and forests, and sometimes culturally significant sites…[and] reduce the productivity of nearby lands, for example, by disrupting farming activities, disturbing wildlife, contaminating groundwater, and driving up land prices beyond what local residents can afford.”

By contrast, the paper recommends dense urban infill and other smart growth policies which “reduce development area but increases its intensity, as indicated by the portion of land that is impervious surface.” Because of basic geometry, the vast infrastructure for cars that is required as a part of sprawl development uses more land—exponentially more land than would be needed for the same economic activity, but with people taking public transit, walking, cycling, or otherwise taking shorter trips due to the locational attributes of housing, jobs, and services.

Infrastructure and public services are also more expensive, because suburban sprawl delivers expectations of the same quality of life as urban living — but with more square feet per person. “Rural residents tend to accept lower service quality … and provide many of their own services,” Litman writes, underscoring that this isn’t a country vs. city issue—it’s a dumb growth vs. smart growth issue.

In other words, providing firefighters across a larger land area for fewer people is more expensive than providing the same service in a compact city (and if you live in a cabin in the woods, you generally don’t have a fire department nearby anyway).

Finally, when urban regions push sprawl into distant “greenfields,” those who cannot afford to move to more affluent suburbs remain trapped in pockets of concentrated poverty, while more affluent taxpayers move further out — and take their well-funded services with them. Sprawl also increases the cost of new housing per unit by requiring more land for each new home, making housing less affordable for households trapped in poverty.

Adding up all these costs is no easy feat, since they are not fully captured in traditional economic models. Litman notes that the most optimistic model “excludes the value of land used for road rights-of-way, greenhouse gases, resource externalities … water pollution, and the health benefits of increased walking and cycling, and assumes that 20% of infrastructure costs are internalized through user fees.” Even in this rosy (yet impossible) estimate, sprawl imposes externalities that cost the US about $400 billion per year. Factoring the full suite of externalities yields an estimate closer to $1 trillion.

It is clearly impossible to live in a world of absolute density, with all human settlements lumped together into a contiguous blob. “Optimal” smart growth strategies balance individual and societal tradeoffs between open space preservation, consumer demand for diverse living accommodations, public health, and social equity.

Perhaps more importantly, when provided with more “complete” information about the costs of sprawl, residents may make different choices to reduce their own costs of living: highway and parking fees, higher per capita utility rates, and comprehensive taxes that cover the true costs of suburban sprawl would bring the actual costs into full view, and make denser, multi-family living appear cheaper prima facie.

By contrast, restrictions on multifamily development artificially limit the supply of housing that could enable more households to live car-free, making it more expensive for individuals to live in a way that imposes fewer societal costs.

In this review of smart growth policies, the basic choice Litman lays out is whether an individual household should be able to live in and commute from a suburban home somewhere as cheaply as possible, or whether everyone should be able to enjoy equitable and affordable places to call home. The data clearly shows that we cannot have both. If we stick with suburban sprawl, many of our other needs and desires will go unfulfilled — because of the massive scale of resources tied up in subsidizing the sprawl lifestyle.