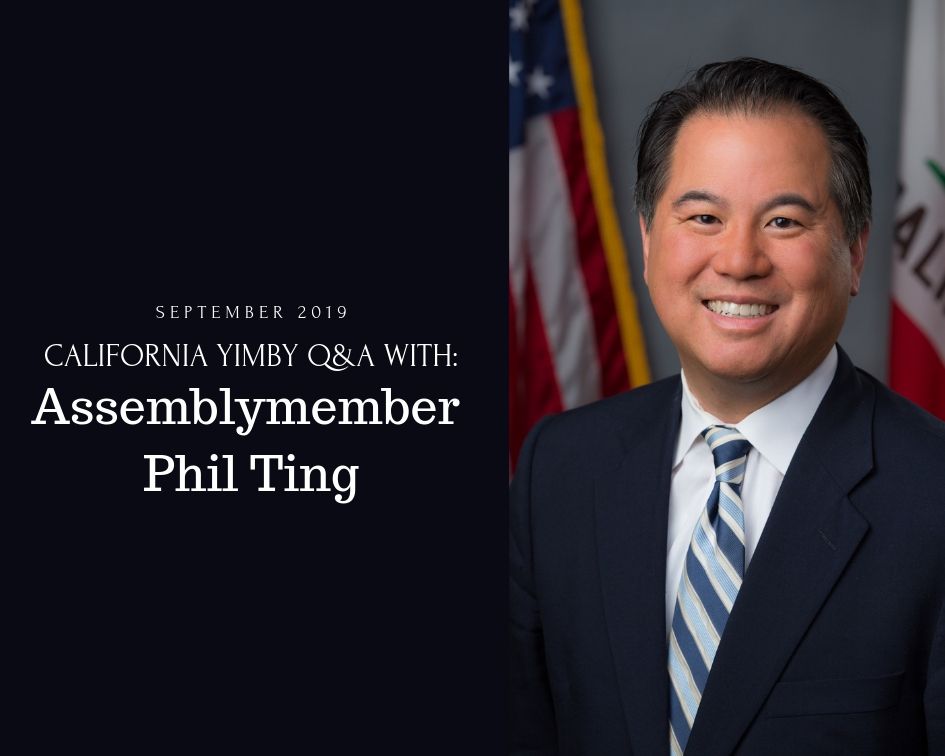 “Accessory Dwelling Units,” or ADUs, are a key piece of the puzzle to fixing the California housing crisis. ADUs, which are commonly referred to as in-law units or backyard cottages, can be built on the same property as existing single-family homes, meaning they’re good for homeowners and renters alike. Property owners can also convert a garage or basement into an ADU, which means unused or under-used space in an existing home, can play a big role in helping provide housing for someone who needs a place to live.

Furthermore, ADUs fit seamlessly into existing neighborhoods — most California neighborhoods have at least a few — and are a great way for homeowners to make extra money and ensure there are more housing units available. ADUs also help keep families together by providing living space for aging parents or other dependents.

California Assemblymember Phil Ting (D-San Francisco) has been a strong champion of ADUs in the Legislature, where he’s been successful in pushing through legislation (AB 68) that would make it easier for homeowners to build ADUs on their properties and also add the ability to build a second, “junior” ADU. We interviewed Asm. Ting about his commitment to solving the housing crisis, and how ADUs fit into that goal. 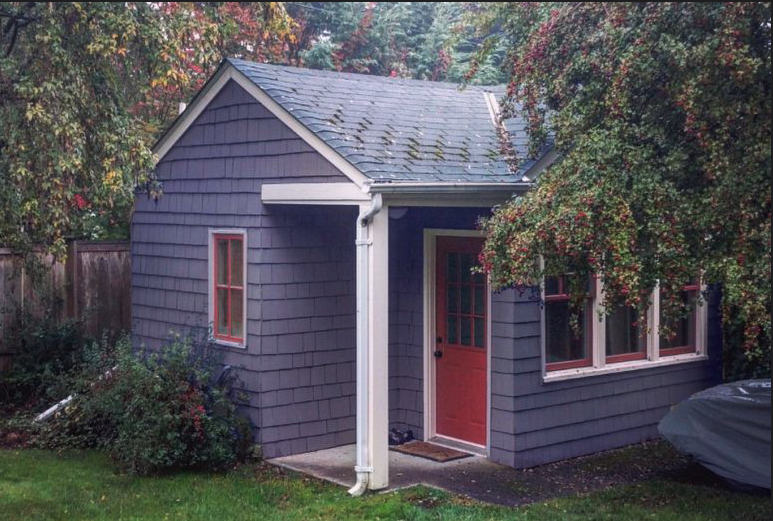 California YIMBY: It seems like nobody was talking about ADUs until recently, when you and your colleagues began promoting them as part of the solution to the housing crisis. Can you tell us how ADUs became such a big deal?

Asm. Ting: California has always allowed single family home-owners to build accessory units in their yards, subject to local regulations — so, many California homeowners are familiar with the form, if they don’t have one themselves. But the housing crisis changed how we think about the purpose of these units. Instead of just allowing home offices, extra garages, or pool houses, why not build structures people can live in to help alleviate pressure on the housing market? 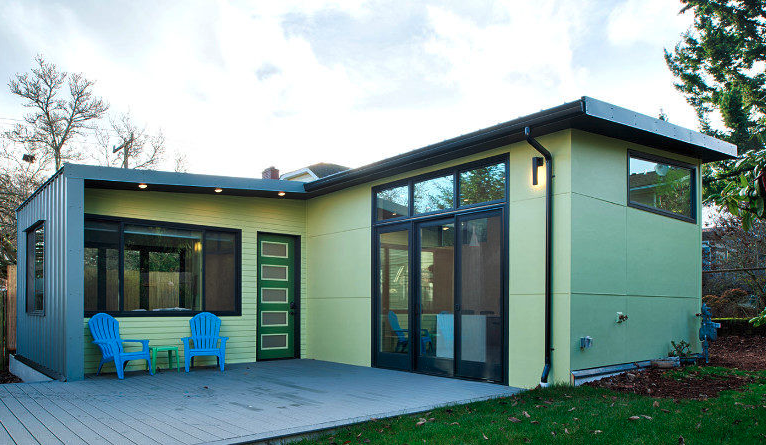 “We could bring on a golden age of ADU development.” – California Assemblymember Phil Ting

It’s not a big leap from allowing someone to build a place to put a pool table, to allowing a place where someone could sleep and eat. I support ADUs because they’re one of the fastest ways to increase housing supply.

CAY: So, what’s been the hold up? Why aren’t there ADUs everywhere already?

Asm. Ting: One big reason is local red tape. The process of getting permission to build ADUs in many cities has historically been long, complicated — and therefore expensive. Some cities had permitting processes that cost over $25,000. The Legislature passed laws a couple of years ago that eased some rules and reduced the fees. But some cities are still trying to stifle the production of ADUs for other reasons that don’t really make sense, especially when we have a housing crisis. So, we’ve been working in Sacramento on ways to nudge cities along even more.

CAY: What are the things you and your colleagues are doing to accelerate the construction of ADUs?

Asm. Ting: We’ve got a suite of exciting bills moving through the legislature that could bring on a golden age of ADU development. I’m personally the lead author on AB 68, which fixes problems we’ve encountered in some cities while expanding the construction options available to homeowners. Instead of one ADU per property, under my bill, in many circumstances homeowners will be allowed to build two ADUs — a primary unit, and a “junior” unit.

All of this will depend on the size of their lots and other considerations, but the idea is to give homeowners the power to help solve the housing crisis while preserving their interest in their properties. 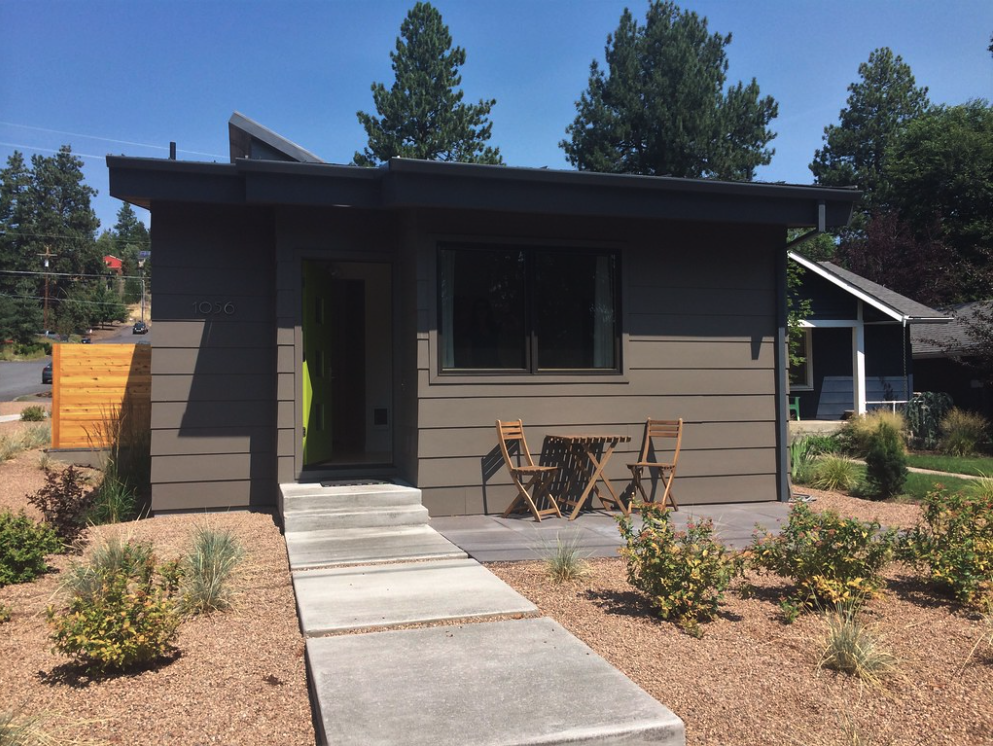 CAY: What are some of the other ADU bills and why are they so exciting?

Asm. Ting: There are a few other bills also trying to spur ADU development,  one of which is AB 881, eliminating the requirement that an owner live on the property where an ADU is constructed. A lot of homeowners retire and move way, or take a job in another location, but don’t want to sell their homes. Under the old rules, they wouldn’t be able to rent out an ADU on their property, at all — resulting in homeowners not bothering to build an ADU. AB 881 fixes that to allow anyone to live in an ADU, whether the owner lives on the property, or not.

The other proposal, SB 13, focuses more on addressing the problem of excessive fees charged to build an ADU. It also has a provision that is very important to folks who already have an ADU that may have been illegally converted. SB 13 gives them a pathway to bring that unit into compliance without huge penalties.

CAY: It sounds like this is the “just right” porridge of housing legislation — the kind of thing that renters and homeowners can all get behind.

Asm. Ting: Yes, we’re going to have to get creative to solve the housing crisis, and I’m completely committed to finding solutions that work for all Californians. This shouldn’t be about homeowners versus renters; it should be about Californians as a community finding ways to help resolve the crisis. I’m honored to have the chance to be a part of the solution and very grateful to California YIMBY and the whole ecosystem of advocates who are helping us push these vital pieces of legislation across the finish line.

Click here to learn more about the ADU bills we’re supporting in the legislature.