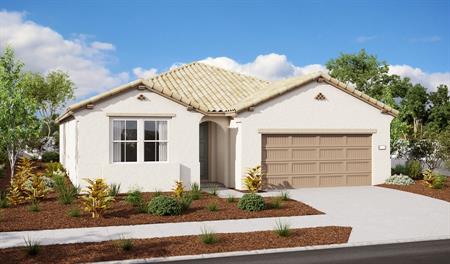 The Othering & Belonging Institute (OBI) at UC Berkeley has a new report out on zoning in the Sacramento region, and their findings are a stark reminder of the racist and classist impacts of exclusionary, single-unit-only zoning.

Following major reports on zoning and segregation in the San Francisco Bay Area and Los Angeles, Menendian et al extend their analysis to California’s capitol region, finding that “the percentage of single-family-only zoned areas of residential land continues to fall within a remarkably consistent range.” Indeed, with roughly 80 percent of all residential land in the Sacramento region, this area is similar to the Bay Area and Greater LA region in terms of prohibiting multifamily housing.

There are similarities and differences with the patterns observed elsewhere in California. Notably, Menendian et al report that “the more single-family-only zoning, the whiter the jurisdiction and the proportion of Latinos declines relative to the regional population … The highest percentage of Latino and Black residents is found in the category with the smallest extent of such zoning.”

However, the effect is more pronounced with Latino populations than other racial minority groups: “the percentage of Black residents does not appear to follow as stark a pattern as was observed in the San Francisco Bay Area, although there is a noticeable decline.”

The evidence from household incomes and home values supports the authors’ hypothesis that “this type of zoning has an economically exclusionary effect, making residential property more expensive so that lower-income people are unable to afford to live in such jurisdictions.” Overall, single family zoning evidently “plays a role in making housing more expensive.”

The study also contains important evidence showing that zoning is a form of social engineering that reinforces racial and class divides, rather than passively reflecting a Tieboutian preference for a “naturally” stratified society, as some advocates for restrictive zoning may contend. The authors conclude by noting that, according to the longitudinal data from children in the region, “there is a direct relationship between the degree of restrictive zoning in their environment and their ultimate income level as an adult.”