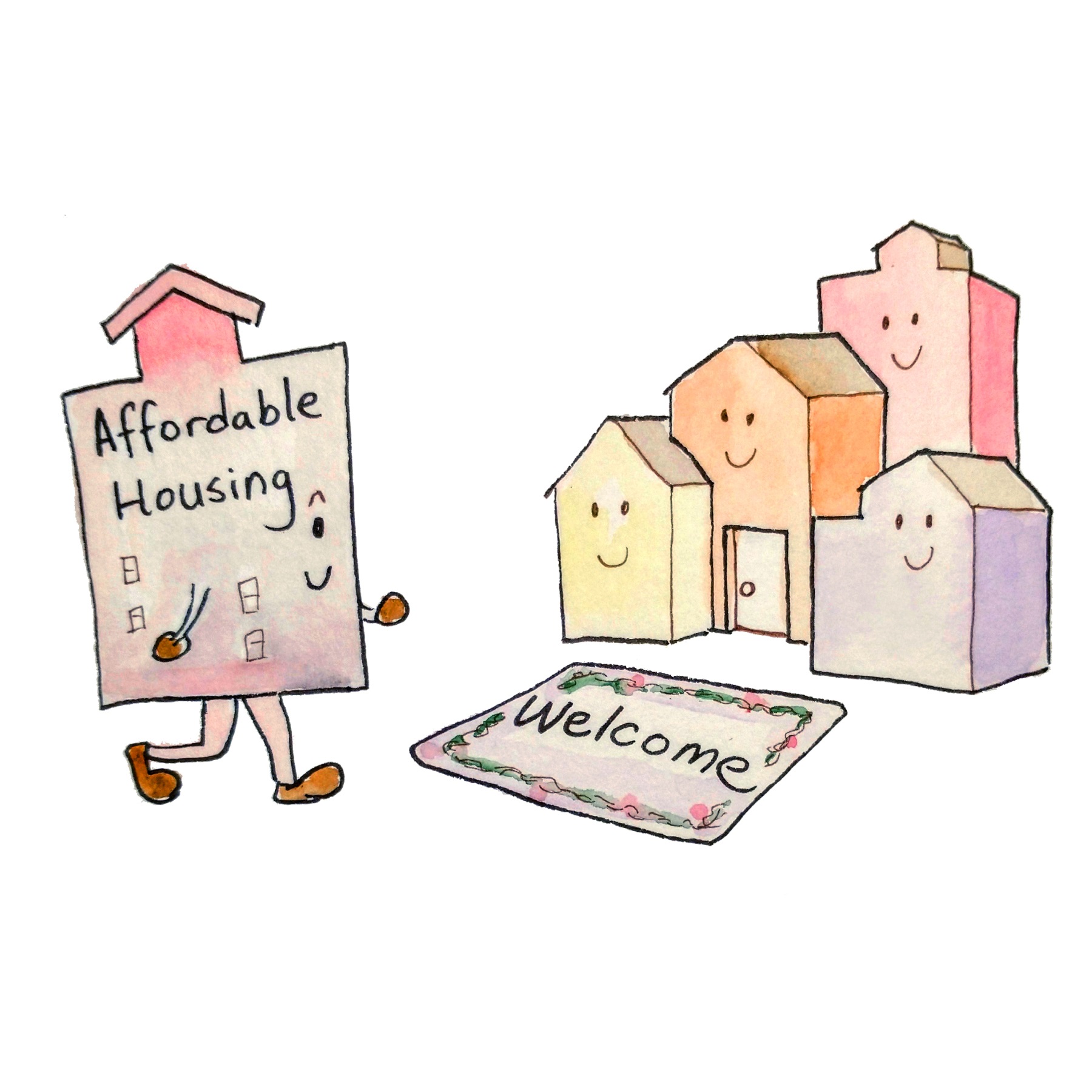 SCA 2 proposes to repeal Article 34 of the California Constitution with the goal of making it legal to build low-income and public housing in California’s cities.

Originally passed in 1950, Article 34 gives wealthy California neighborhoods veto power over affordable housing, enabling ongoing segregation and preventing housing from being built where it is needed most.

If voters approve SCA 2 on the ballot, it will:

Tell your legislators to support SCA 2