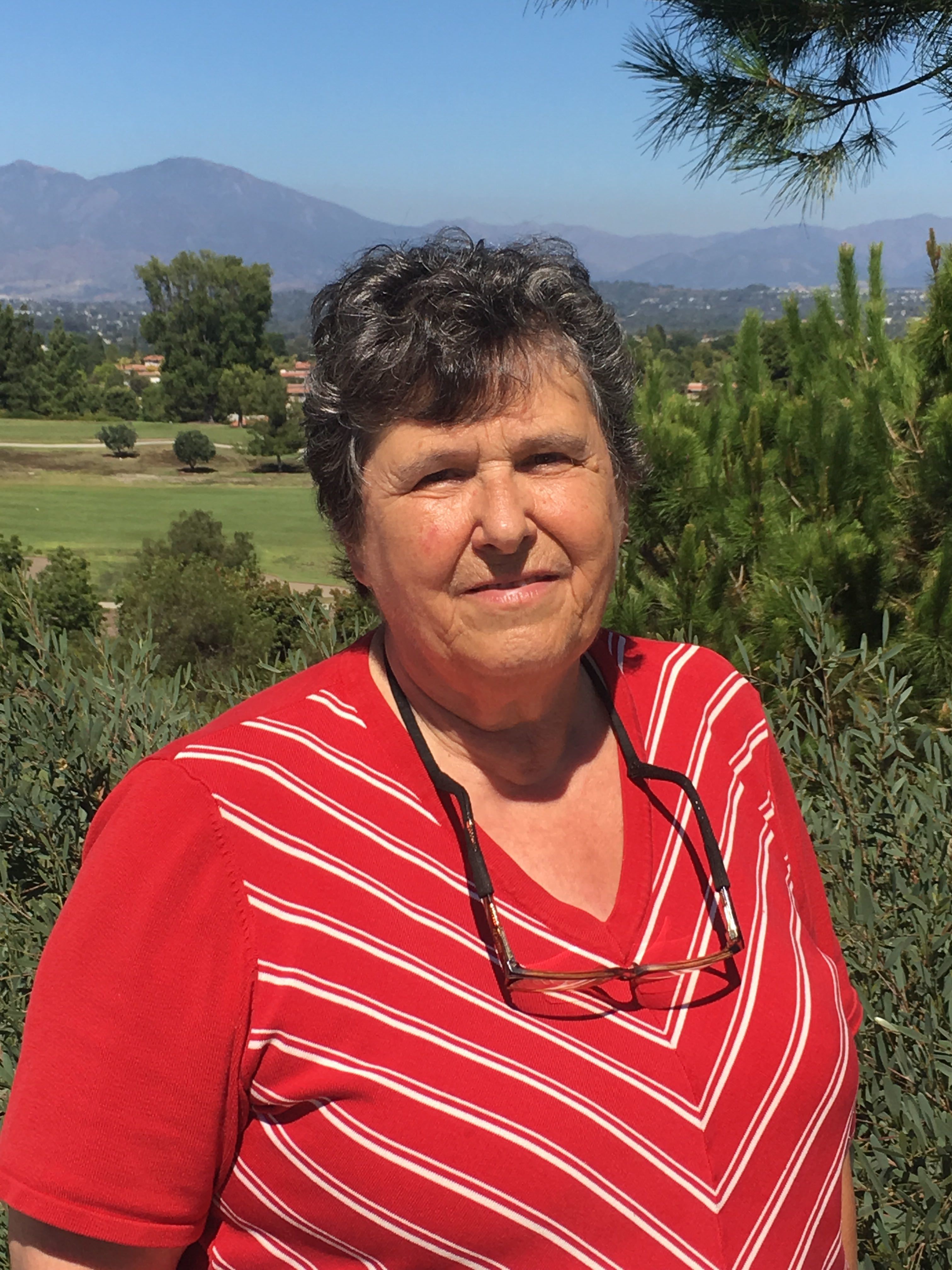 Picture this — a piece of cardboard on the ground and a person sleeping on it.  The caption reads, “This bed costs $100,759 a year.” No, this is not in a far away third world country.  This is the county of southern California I live in.

I learned at a United Way Homelessness 101 lecture on homelessness in Orange County that the cure for homelessness is putting people in homes.  And, by every comparison, the cost is by far cheaper than the $100,759 spent on each homeless person for the many services they use when they are homeless.

While non-homeless people have the wrong notion that the homeless in Orange County are recent arrivals because of the warm climate, the average person found in the one night survey had been a resident of Orange County for about 10 years.

There is a tornado of circumstances swirling in Orange County.   Even a large percentage of working people can no longer afford to live here because the prices of buying and renting are way beyond normal, or even good salaries.  Along with rising life expectancy into the 80s, 90s, and 100s that can affect income, there is a scarcity of housing in the county in general, and especially for low incomes.   Plus, other expenses are rising beyond an older person’s capacity to increase income.

After my mother died, my father and I moved to a retirement community then called Leisure World in southern California.  Neither my dad nor I had enough money to buy our home, so we pooled our resources and bought a two bedroom home for $73,500.  At that time, the range of prices for homes here was perhaps $60,000 to $600,000. But the shared cost concept with a monthly fee allowed all who lived here to share in the clubhouses, a tempting variety of amenities,  classes, and over 200 resident-run clubs.

During the 20 years since that time, my dad died, house prices went up and up, and then drastically down and down in 2008, and modestly up again.  And the required monthly fee also increased regularly. Now, you can still buy a one bedroom home in the Village for perhaps $155,000, but there are many more homes now above a million dollars.

If you can’t continue to pay the mortgage or the monthly fee, you are eventually forced to leave the Village.  And go where? Certainly not anywhere else in all of Orange County, and most of California. You can become a statistic of homelessness, and some do.  And, as I’m finding out, more and more of my aging neighbors are running out of money and fear homelessness. It’s a heavy burden of worry. I know. I’m one of them.

Suellen Zima is the founder of Laguna Woods Village YIMBYs in Orange County. If you’d like to join this new YIMBY volunteer group, send an email to lwvYIMBY@gmail.com.  #lwvYIMBY #MoreHOMES