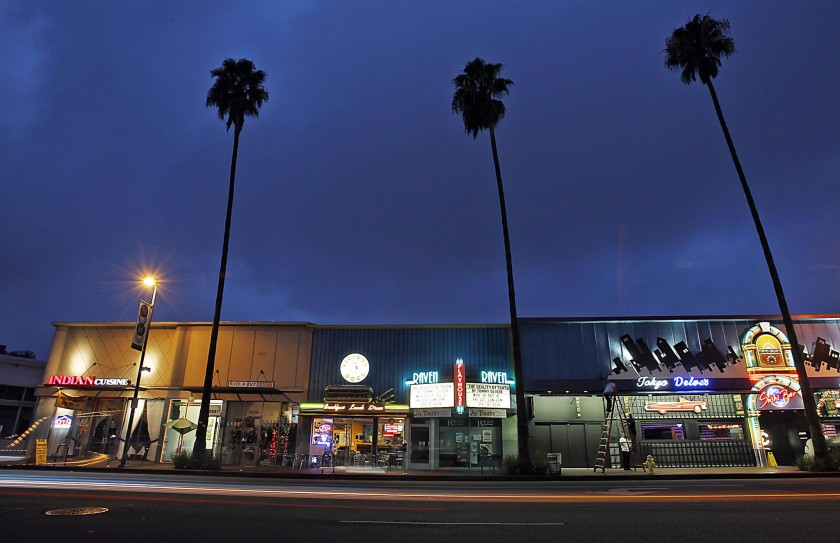 California lawmakers have approved a bid to renew a program that pumped hundreds of millions of dollars a year into affordable housing and economic development that had been eliminated during the state’s budget crisis eight years ago. But it’s uncertain if Gov. Gavin Newsom will sign off on the plan.

Senate Bill 5 by Sen. Jim Beall (D-San Jose) would effectively revive the state’s redevelopment system, which for decades allowed cities and counties to sequester a portion of local property tax revenue so that the money could be used on downtrodden neighborhoods.

“We hope that it’ll create a dynamic that will facilitate us from where we are now with no ongoing program that funds affordable housing, community reinvestment,” Beall said in an interview after the bill cleared the state Senate Wednesday night. “We haven’t had it in eight years. Now we do have it.”