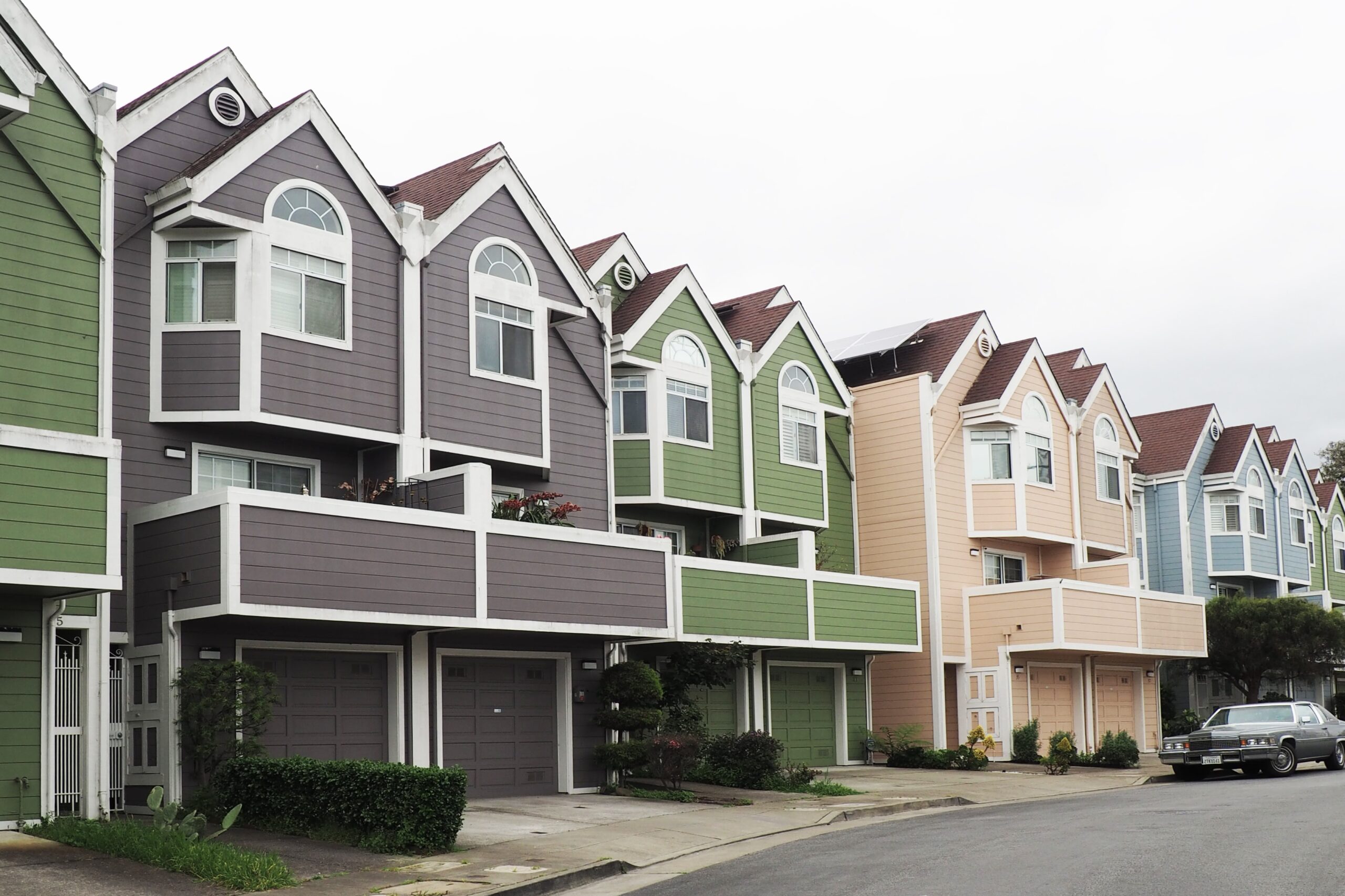 It’s Only a Housing Market if You Can Move: Evidence from Helsinki

A new study by researchers in Helsinki confirms prior research showing that new market-rate housing construction can reduce local rents by making it easier for people to move.

Bratu et al. (2021) at the VTT Institute for Economic Research build on similar research by Mast (2019) by studying the effect of new construction on housing affordability in a fairly straightforward way: tracking households that move into new housing. Through this sort of longitudinal study, the researchers are also able to track households moving from lower-income neighborhoods into housing that was previously occupied by wealthier households, exhibiting positive impacts on economic mobility.

The study focuses on new buildings within 3 kilometers of the Helsinki Central Station, the urban core of the region, between 2010 and 2019. Bratu et al then hone in on “moving chains” by tracking households: “We identify the individuals that move into the new buildings during the first year the building enters the register…We then follow these individuals back in time and find the units where they used to live the year before the move.”

The researchers then identify the households who lived in the “origin” unit of the household that just moved into the newly-built home, and track where this second set of individuals moved from—rinse and repeat for six rounds. This is intended to directly replicate Mast’s prior methodology.

The results largely follow the trends Mast had identified in the United States. Moving chains show evidence that “even the extreme ends of the neighborhood [income] distribution can, in principle, be connected through moving chains in just a few rounds.” Movers to newly-built central city housing tended to be wealthier and better-educated, with movers into new social housing units having roughly two-thirds of the income of their private market counterparts. But this mobility benefits lower-income households almost immediately: while 90% of movers in the first round (new market-rate housing) were from the Helsinki Metro Area (HMA), only 50% were from the same region by the sixth round.

This means that after six degrees of separation, households moving into recently-vacated homes were from even poorer areas outside of the Helsinki region. This effect is not just borne out geographically, but also with increasingly more movers coming from lower-income neighborhoods by the third round in the chain.

At this point, the researchers note that this trend is even greater than what Mast (2019) found: “the moving chains are more likely to reach middle- and low-income neighborhoods and reach them faster in our case,” possibly because “the socio-economic distance between expensive and low-income neighborhoods is smaller in the HMA compared to US cities.”

Notably, this effect reaches far beyond the wealthy central district where the new housing is built. Mobility in poorer neighborhoods is also enhanced: “for each 100 new, centrally located market-rate units, 29 units get created through vacancy in bottom-quintile income zip codes and 60 units in bottom-half income zip codes.”

← The Compounding Hazards of Housing Stasis The HomeWork: February 11, 2022 →