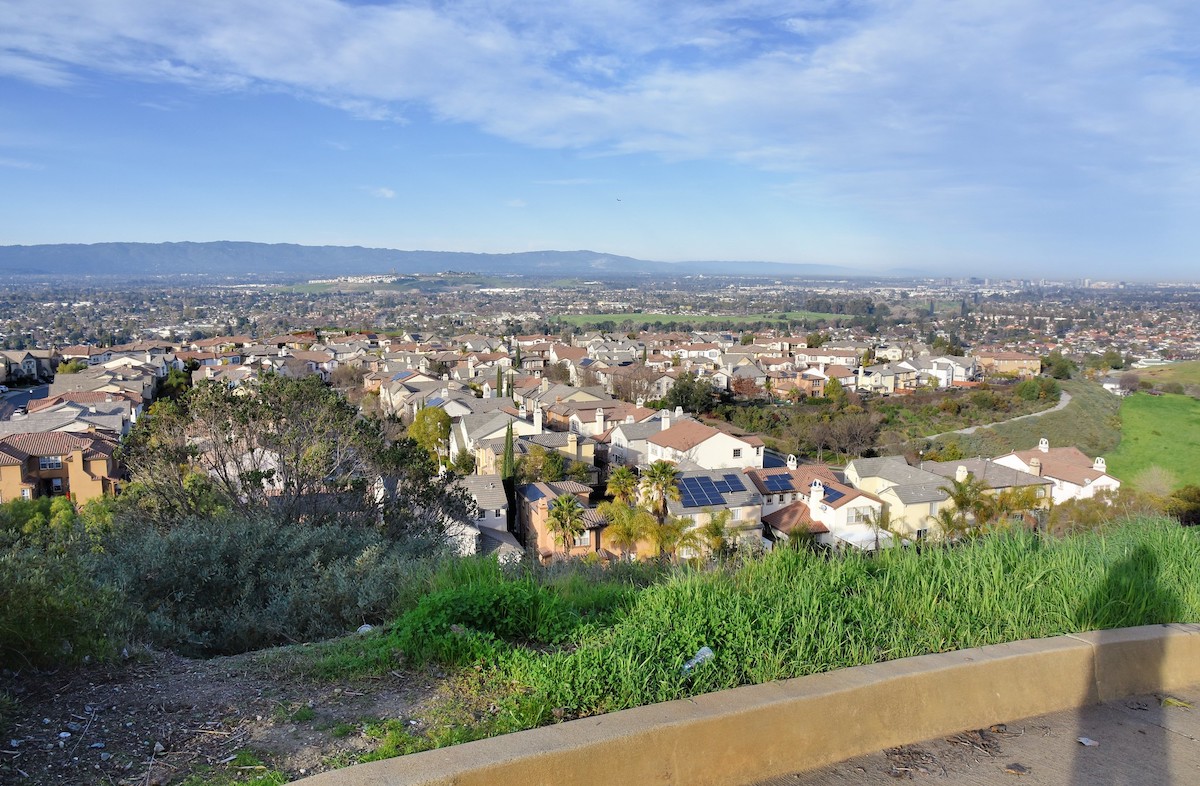 It Actually Takes More than an (Urban) Village

To stimulate housing production, many California cities have experimented with loosening their restrictive land-use regulations. Yet not all of these reforms have been equally successful in producing housing. Indeed, Gabbe et al. (2021) find evidence that San Jose’s “urban villages” program had, as of 2019, failed to stimulate the levels of housing production that had been envisioned by proponents.

In 2011, San Jose adopted a general plan identifying 68 “urban villages,” which were conceptualized to cultivate mixed-use, multimodal hubs of housing, commercial, retail, and transit activities. The theory was that urban villages would incentivize infill housing growth by granting additional housing density in exchange for certain concessions as part of the rezoning process.

But of all the envisioned urban villages, only a handful were adopted as plans as of 2019.

To estimate the effect of this program on various indicators of development activity—including construction permits, transactions, changes in assessor property valuations, and major projects—the researchers compare parcels that were designated as “urban villages” to similar parcels. The researchers ultimately found little evidence that “urban village” plans stimulated the desired development.

How could that be? The authors suggest a few possibilities:

If these findings are accurate, they suggest that, if upzonings are to be successful in stimulating housing production, they should be straightforward, simple, and responsive to market conditions.