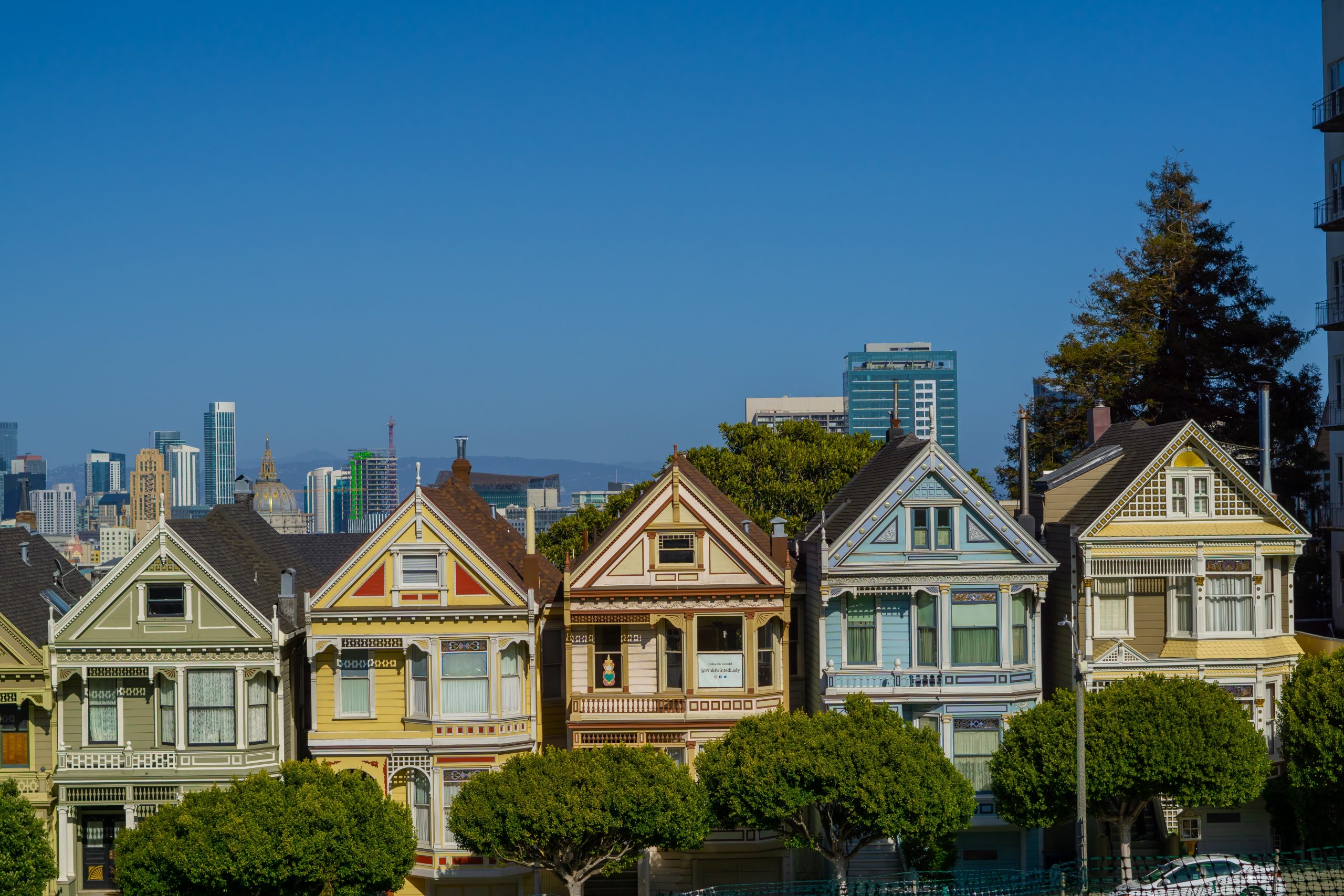 What if the housing shortage was behind Western nations’ most difficult political and social problems today? Such is the compelling argument advanced in a brilliant recent article by Sam Bowman, London YIMBY founder John Myers, and Ben Southwood at Works in Progress.

The rent is too damn high, and that’s a critical issue on its own for public policy to address. But what if the scarcity and high cost of housing is also affecting all other issues we worry about? Bowman et al make a strong case that this is a major problem across the developed world with far-reaching implications.

First, an overview of the problem: there aren’t enough homes where people want to live. People increasingly want to live where the jobs are better, working on high-tech services rather than manufacturing.

“​​This housing affordability problem has become much worse over the past four decades – coinciding with, and partly driven by, the growth of the intangible economy — the move towards production based on software and intellectual property, instead of machinery and other physical capital,” Bowman et al write. Everywhere from Sydney to San Francisco to New York to Dublin, the increase in housing prices has far exceeded that of incomes by several orders of magnitude, while new construction and vacancies are correspondingly low.

This has also outpaced the cost to construct new housing by two to four times over. Bowman et al identify the margin between new construction costs and home prices as “a rough proxy for how much extra cost is being driven by restrictions on new building.” Otherwise, in theory, new supply should eventually bring sellers and landlords’ market power down closer to the real cost of production.

That market power, rooted in political control over land use and distribution, is at the root of much economic injustice. Henry George famously argued in 1879 that “progress in poverty” increase together in tandem because landowners reap the benefits of economic growth by extracting rents. As Bowman et al explain: “A fixed supply of housing means improvements in people’s aggregate incomes often partially go to landowners, since people bid up the price of housing with some of their increased income.”

One result: Fear of gentrification increases, because improvements in a neighborhood can bring higher home prices and enrich landlords while wages stagnate. But if homebuilding kept pace with growth, and wages were more equitable, new housing development could be positive-sum rather than zero-sum.

But high housing costs – and the forced housing scarcity that prevents people from moving to better opportunities – limits income gains for prospective migrants while also reducing productivity in the expensive city where they might otherwise move. One study even found that allowing more homebuilding could increase household incomes by 25%, an additional $16,000 per year on average.

At the end of the day, though, it’s about people. Even though more people living together naturally leads to more people having babies, the birth rate in growing cities has been stunted, and a growing body of research points to the housing shortage as a prime culprit. As Bowman et al report, “rises in the cost of UK housing between 1996 and 2014 may have led to 157,000 fewer children being born in that period alone.”

Children born into housing shortages face unhealthy living standards in cities that end up being forced to accommodate more cars, rather than people. In Japan, where national zoning standards make new homebuilding fast and inexpensive, Bowman et al observe: “streets are extremely narrow, parking is expensive, major roads are tolled, and pedestrians mostly have priority over other road users … nearly all Japanese walk a lot, whereas in most cities American activity is much more unequal, split between enthusiastic exercisers and those who drive everywhere.”

Indeed, studies with step counters confirm this hypothesis, and New York City–the most walkable and dense city in the United States–has the country’s lowest obesity rate.

This gives the authors plenty of reason to conclude that “housing shortages may be the biggest problem facing our era, and solving it needs to become everyone’s highest priority.”