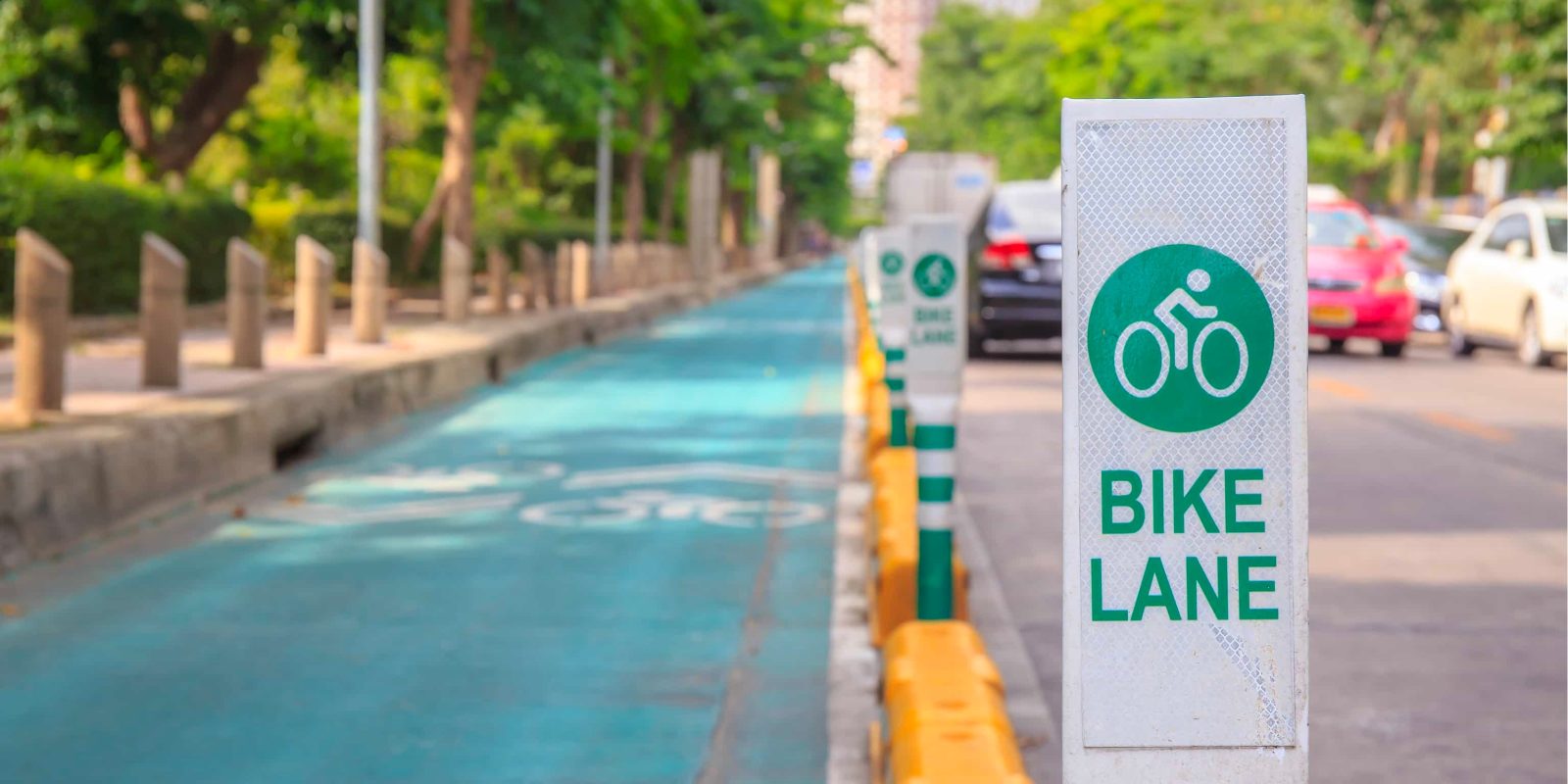 “If you build it, they will bike” – the infrastructure – e-bike nexus

Why do people buy cargo e-bikes, and how can more commercial operations be encouraged to make the switch from gas-guzzling automobiles to planet- and city-friendly, battery-powered bicycles? A new study from scholars in Munich and Berlin offers some insights.

With research already showing major climate benefits from e-bikes, it is imperative to encourage greater adoption of commercial e-bikes, including cargo bikes, to replace automobiles. Narayanan et al. (2022) examine the decision-making process by which commercial vehicles can be replaced by cargo e-bikes for deliveries and freight.

Simply limiting cars on roads turned out to be the most influential factor.

The researchers conducted a longitudinal survey study throughout three-month trial periods in which freelancers, companies, and other organizations could try out cargo e-bikes for a low cost. The data included survey responses as well as GPS data tracking the distance and frequency of trips. With an average daily mileage of 10 miles, 41% of trips were to provide commercial services, while just over 30% were for goods delivery or pickup.

Unsurprisingly, the most influential factors for favoring cargo e-bikes were all about convenience: the e-bikes could more easily access areas closed off to cars, they could be faster than cars, and were easier for parking and storage. As a result, trips by e-bike were easier to plan ahead. By contrast, the most significant factors discouraging e-bike adoption were concerns for safety in mixed traffic, and a lack of bike infrastructure. While a larger catchment area also made some users reluctant to switch, a greater daily mileage in total ended to encourage more e-bike adoption, not less. Surprisingly, use in the wintertime also encouraged more e-bike adoption.

Yet the need to further incentivize commercial e-bike adoption is paramount. As the authors observe, “only about one-third purchased a cargo cycle, although around half of the sample stated that their intention is to purchase a cargo cycle.”

The implication for policy is clear: “Organizations which utilize cargo cycles to substitute a higher number of car trips during the trial phase are more likely to purchase cargo cycles,” the authors note. “Therefore, policies that deteriorate conditions for the conventional vehicles could be effective to shift current car users.”