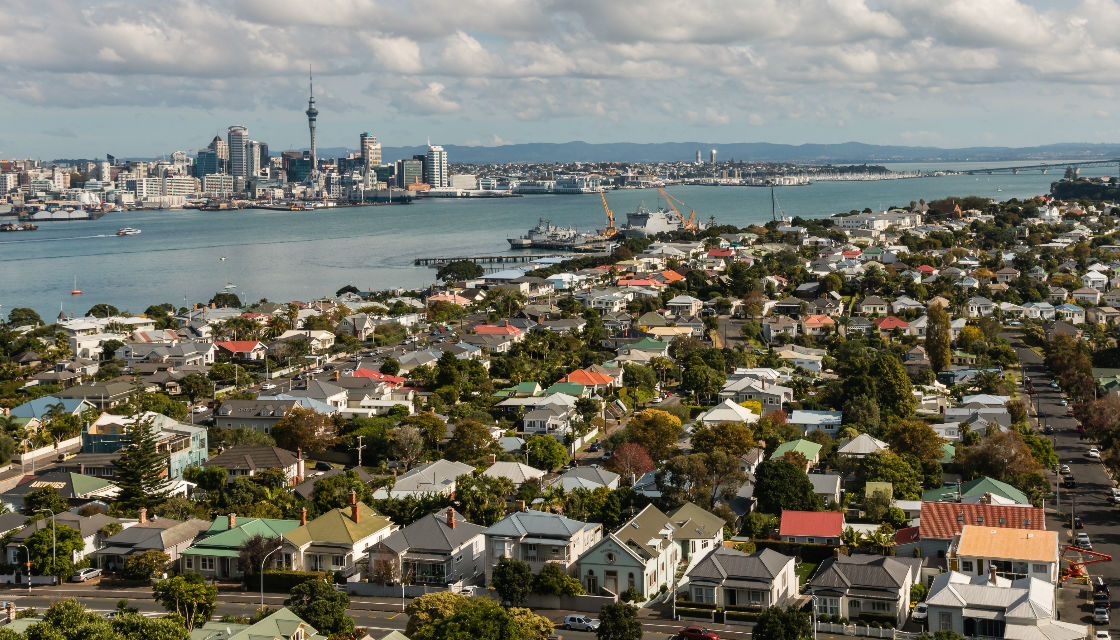 Recent land use reforms have made New Zealand the belle of the housing policy ball, but the island nation’s largest city of Auckland actually got a head start with a broad upzoning in 2016. In a new study by Greenaway-McGrevy & Phillips (2022), researchers find strong evidence that the upzoning led directly to increased housing construction, contrary to fears that upzoning would only increase land prices without encouraging more supply.

In 2016, as New Zealand faced a mounting housing crisis, Auckland ended most of its multifamily housing prohibitions with the Auckland Unitary Plan (AUP), which “removed single dwelling restrictions on three-quarters of residential land and trebled the number of dwellings that could be built within the residential areas.”

The measures provided convenient conditions for a quasi-experimental or “natural” experiment, since few other cities in New Zealand or elsewhere had taken this approach to zoning reform at the time. As the authors note, the stark shift in policy offers a unique opportunity to “mitigate many of the concerns stemming from the endogeneity of regulations that afflict studies which rely only on spatial variation.”

In other words, while the relationship between politics, regulations, and construction may be multi-directional, there is a clear demarcation in the data between “before/after upzoning” that makes this analysis more reliable.

The study also controls for the possibility that the upzoning merely reallocated construction from other areas to the upzoned parts of Auckland, rather than increasing supply overall. As the authors explain, their model rests on the assumption that “observed trends immediately prior to the policy intervention are informative of the counterfactual scenario.”

Under the counterfactual scenario, the researchers found that, if the new construction observed in Auckland was just a spillover from other areas, permitting in control group areas (neighborhoods that weren’t upzoned) would have had to increase by six times the amount observed in 2015 for this hypothesis to hold water. Thus, Greenaway-McGrevy and Phillips are able to conclude that Auckland’s upzoning led to the construction of over 26,000 new homes, or “approximately 5.07 percent of the dwelling stock of the Auckland region.”