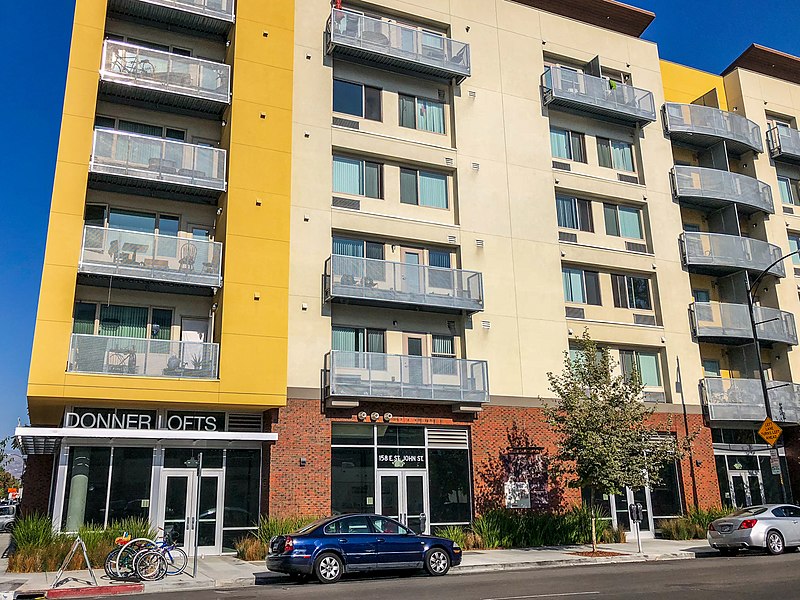 The Urban Institute has a new research brief out on the local economic benefits of affordable housing, focusing on a case study in Alexandria, VA.

This is significant because in the same time period, Stacy and Davis report that Alexandria lost 78% of its “market-rate affordable” housing units, “defined as non-subsidized rental units affordable to households earning 60 percent of the area median income (AMI).” The Urban Institute predicts that Alexandria will need 13,600 new homes by 2030, the majority affordable for low- and middle-income households.

The historical data suggests that building this much-needed housing would be a boon to neighborhoods. To study this effect, Stacy and Davis used “an analytic sample that includes properties that were sold more than once between 2000 and 2020 within the city of Alexandria and properties that were sold more than once outside of the city that were also within 1 mile of an affordable housing development in our sample (i.e., properties just outside the city’s borders located near affordable housing developments).” Excluding properties that were only sold once helps counteract potentially noisy data, but still yields a sample size of 57,998 homes.

The results are clear: “Affordable housing units in Alexandria are associated with an increase in property values of 0.09 percent within 1/16 of a mile [one city block] of a development, on average” and “no effect on properties between 1/16 of a mile and 3/16 of a mile.” The rest of the mile-radius shows a much weaker positive effect, potentially reflecting overall neighborhood growth.