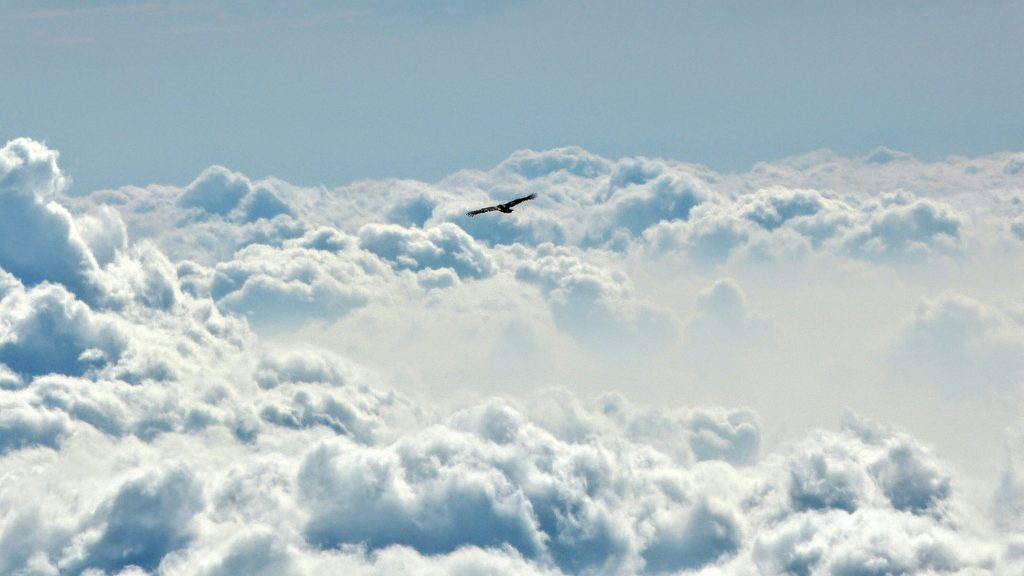 California YIMBY today announced that the Natural Resources Defense Council, California PIRG, and Environment California have joined as supporters of SB 50 – the More HOMES Act, to support the goals of increasing home building near transit, jobs, and walkable neighborhoods that can reduce the need for private and highly polluting vehicle travel.

“SB 50 is designed to help ensure that California’s current and future housing needs are met in ways that address the soaring demand to live near public transportation and jobs, while assisting the state to achieve our climate goals,” said Amanda Eaken, Director of the Transportation and Climate Program at Natural Resources Defense Council.

“The societal benefits of transit-oriented neighborhoods are so great that state policy should incentivize, not prohibit, more and denser housing options near existing transit hubs and job centers,” said Emily Hirsch, Executive Director of California PIRG. “Giving more Californians the opportunity to live near their job and easy access to transit is better for our well-being and the well-being of the planet.”

“Climate change is real, California is already experiencing its effects, and the best minds in the world are saying that the next twelve years are critical to staving off the worst impacts,” said Dan Jacobson, State Director of Environment California. “So let’s roll up our sleeves in Sacramento and do the hard work of reshaping our lives. SB 50 starts a critical conversation about collectively rethinking where we choose to live and how we get around.”

The more HOMES Act creates new incentives for the construction of housing within one-half mile of existing transit stations in California cities, and includes protections against displacement for renters and sensitive communities living in those areas. The bill is expected to help relieve the acute housing shortage in California’s cities while reducing pressure to build housing far away from job and educational opportunities, which forces long commutes and exacerbates pollution.

“Climate experts have known for years that pollution from cars increases with the amount of sprawl development,” said Brian Hanlon, President of California YIMBY. “The housing crisis in our cities is forcing millions of Californians to drive further to work each year, exacerbating carbon emissions and air pollution, and making traffic on our freeways a waking nightmare. We’re excited to have these seasoned allies with us to begin to solve this urgent problem.”

According to the California Air Resources Board, the housing crisis is exacerbating the state’s climate pollution, by forcing more workers to drive long distances to their jobs. In a report released last fall, CARB found that Californians must reduce their driving by 25% by 2030 for the state to meet its ambitious climate policy targets.

“With emissions from the transportation sector continuing to rise despite increases in fuel efficiency and decreases in the carbon content of fuel, California will not achieve the necessary greenhouse gas emissions reductions to meet mandates for 2030 and beyond without significant changes to how communities and transportation systems are planned, funded, and built,” CARB wrote.

About California YIMBY: California YIMBY is a community of neighbors who welcome more neighbors. We believe that an equitable California begins with abundant, secure, affordable housing. We focus on housing and land use policy at the state and local level to ensure grassroots organizers and city leaders have the tools they need to accelerate home building. https://cayimby.org/

California YIMBY is a co-sponsor of the More HOMES Act. To learn more, visit http://cayim.by/morehomes

Because together, we win.

For years, a vocal minority has obstructed home building in California and forced a severe housing crisis.
Today, Californians from all walks of life are organizing to end our housing shortage.