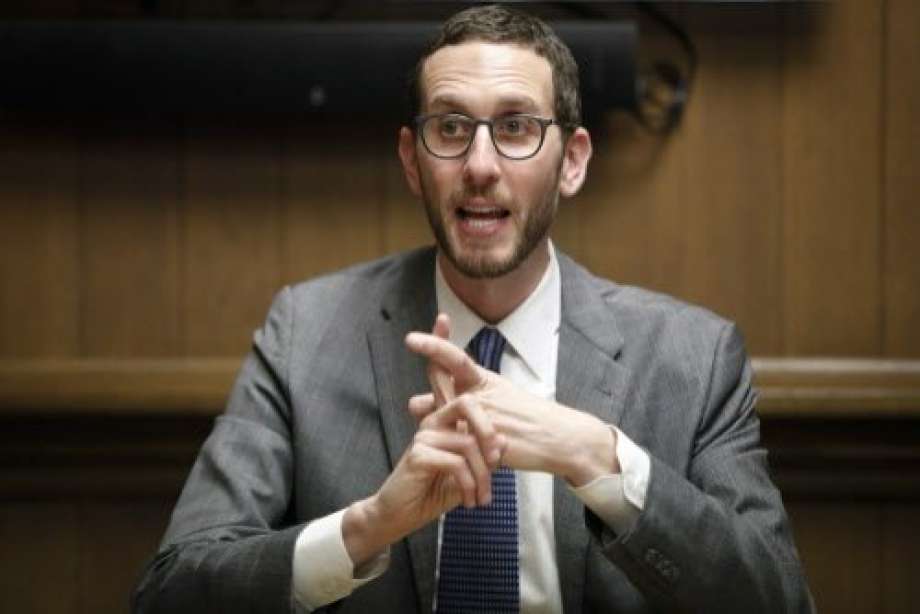 What distinguished and doomed Senate Bill 827 is that it would have overruled local officials’ use of planning, zoning and other barriers to block new housing, particularly high-density housing in existing neighborhoods, which they reliably do at the behest of incumbent residents. This local obstructionism is the essential ingredient of California’s multimillion-home shortage — accounting for half the nation’s housing deficit by one recent estimate — which won’t be solved without limiting cities’ and towns’ precious power to stifle even reasonable, environmentally responsible development. It’s why Senate Bill 827 had as much support among housing and urban planning experts as it lacked among politicians and self-appointed activists.

Republican or Democratic, reactionary or progressive, urban or rural, northern or southern, the fear and loathing of new housing claims the broadest of California political coalitions, revealing exactly how we got the problem this legislation addressed. There will and should be more such efforts, but SB 827 demonstrated the depth and breadth of the state’s will to avoid its most pressing problem.