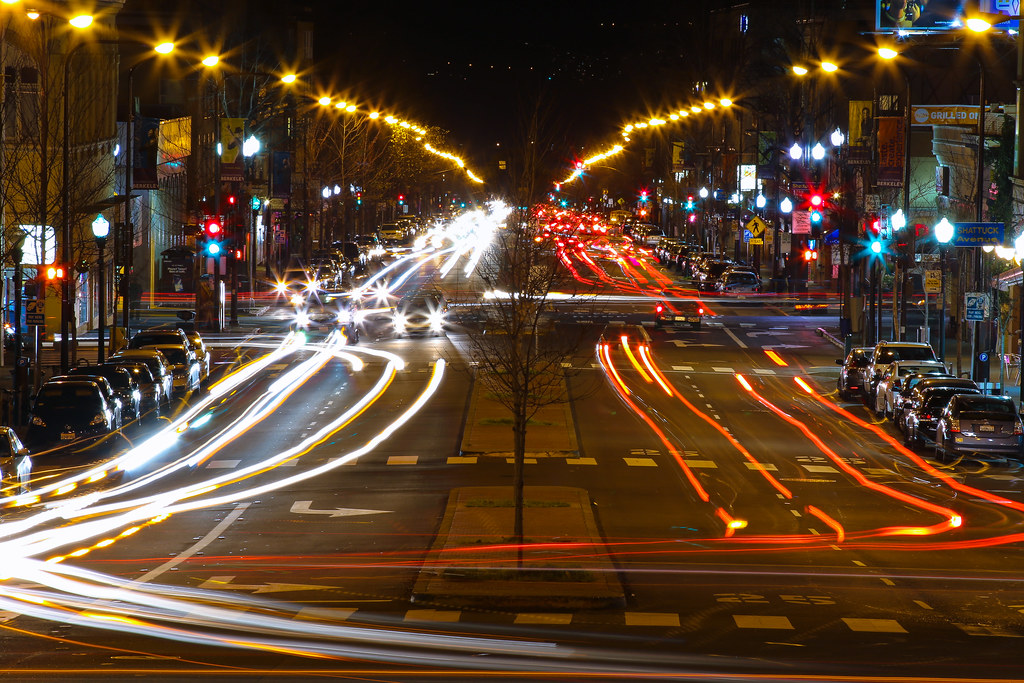 California Progressivism is Just Getting Started

Anyone unfortunate enough to spend time watching Fox News will come to discover that Berkeley, Calif. is the right-wing’s favorite toponym for progressivism. It’s nothing new; for decades Berkeley has been a favorite epithet for Republicans looking to tar some liberal policy or idea. So it might shock the conservative movement to learn that it actually took Berkeley until 2021 to truly become a progressive city.

Ezra Klein of the New York Times spawned a thousand hot-takes with a recent column bemoaning the sorry state of California’s “progressive” politics. Californians, Klein argued, are “symbolically liberal, but operationally conservative.” We in the Golden State are content to debate banalities like whom schools in San Francisco should be named for thousands flee high housing costs, others wallow in poverty and, from time to time, the entire state literally catches fire.

In a response to Klein, University of Southern California Sociology Professor Manuel Pastor wrote that while California has many areas where it desperately needs to improve, grassroots organizers in California are delivering many victories that the state ought to be proud of. “[B]efore we say that progressivism is not working here,” he wrote, “we should compare ourselves to other states—say, Texas, where a combination of foolish pride and market deregulation has left people to literally freeze to death.”

There’s truth to what both Klein and Pastor are positing. There’s a running strain of California politics that concerns itself with the performative rather than on actually fixing California’s myriad issues. There’s also numerous instances of grassroots-led initiatives delivering real substantive changes that Californians rightfully should take pride in. At issue here are semantics revolving around who can claim the mantle of progressivism in a state whose politics don’t divide along the cleavages that define partisanship in the rest of the country.

Given that Democrats control both chambers of the state Legislature, the governorship and the mayor’s office of every large city, one can be forgiven for forgetting that California was recently fairly evenly split among Democrats and Republicans. From 1968 to 1988, California was a solidly red state in Presidential contests. California had a Republican Governor until Arnold Schwarzenegger was termed-out in 2012. Throughout the 1990s, the state was governed by Pete Wilson, who left his post as California’s Republican U.S. Senator which he took after previously serving as San Diego’s Republican Mayor. California’s government went into an annual paralysis until 2010 when voters passed Proposition 25 that let Democrats pass a budget without cajoling for GOP votes.

California’s blue shift was marked by two trends: a mass movement of Latinos to the Democratic Party following then Gov. Pete Wilson’s embrace of the xenophobic Proposition 187 and the nationalization of American politics where parochial concerns suddenly gave way to hot-button issues of national import such as gun control, immigration or reproductive rights. The Republican Party’s drift into nativism and white identity politics all but cemented these changes in California–reshaping the state’s partisan identity while doing nothing to reorient the state’s politics.

Look no further than housing, California’s bete noire, to see this disjoint in action. For decades, California cities have blocked new home construction–particularly multifamily buildings whose apartment homes would be more affordable to lower income Californians. The resulting housing crisis displaced communities of color from the state’s major cities. For instance, San Francisco’s Black population fell from a high of 13% in 1970 to just five percent in 2019.

When it comes to housing policy, elected officials who proudly proclaim to “trust the science” when it comes to COVID-19 or climate change shut their ears to the resounding consensus of scholars and trot out reports so farcical they’d make the Heritage Foundation blush. SB 50–a landmark bill that aimed to place housing in the white, wealthy neighborhoods created through explicit racial segregation–was killed in 2020 by state senators representing some of the whitest and wealthiest parts of the state.

There’s already a word for those who proudly protect the status quo. In fact, a magazine was launched almost 60 years ago with a column about a type of person who “stands athwart history yelling ‘Stop.’” Despite their monikers and protestations, those who seek to encase segregationist and exclusionary policies in amber are conservatives in every sense of the word.

This brings us back to Berkeley, a city that pioneered single-family zoning over 100 years ago “as protection against invasion of Negroes and Asiatics.” On February 23, the Berkeley City Council voted unanimously to end single-family zoning just weeks after it voted to remove parking minimums–a regulation that drastically increases the cost of new housing.

The changes in Berkeley were hard won. They required years of work changing minds and campaigning to defeat recalcitrant NIMBYs running for council. But these efforts and the changes they wrought this year represent a major step to redress historic wrongs, fight economic inequality and further racial justice. In other words, they are progressive.

California should inspire other states not for what we are today, but for the vision of the future we’re building. It’s a future we’re building not just for those who live here now, but for all the people we hope to attract someday. Injustice reigned for decades in California, but every day we spend working to overturn is a day spent furthering progress.