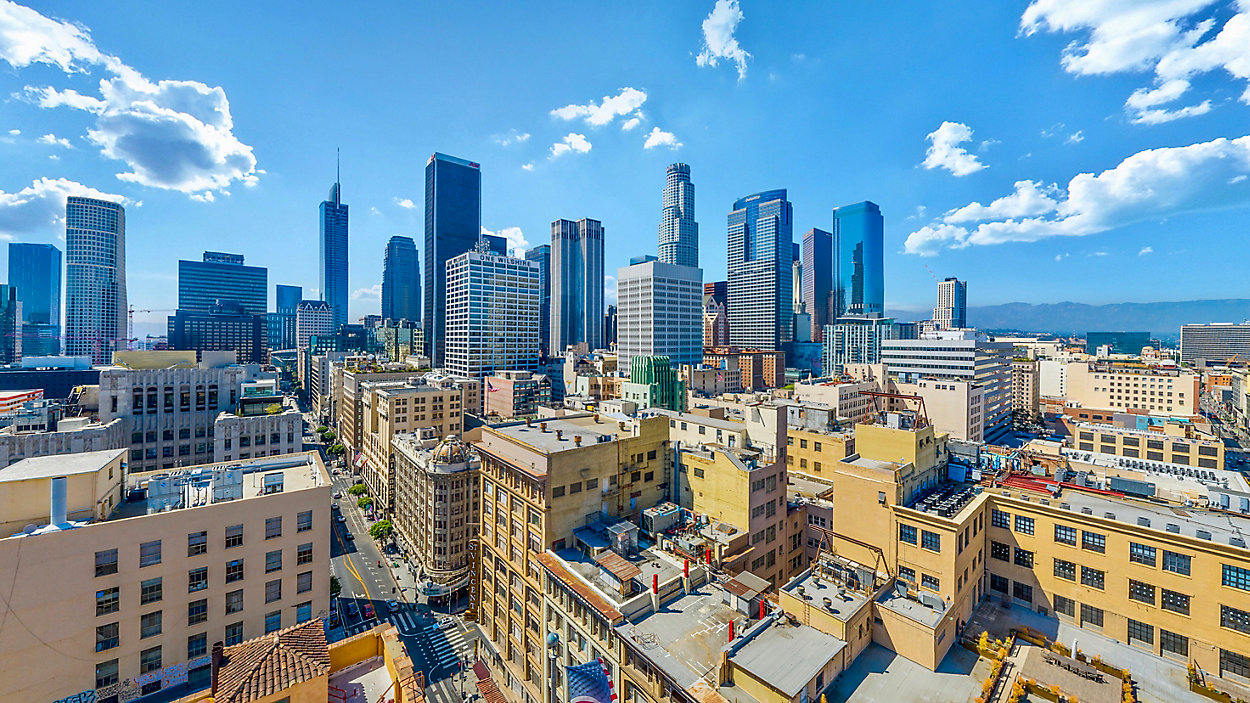 The Model Says: “All of the above”

Accompanied with a paper by Casey et al (2022) that models development “proformas” (the financial calculations that determine a building’s viability) with parcel-level data from the City of Los Angeles, the dashboard’s initial findings offer major implications for housing policy reform.

The Terner Center has provided invaluable research on modeling the potential impacts of housing reform on new construction – in particular, cracking the nut of market feasibility to predict how much new housing the private sector may build after new policies such as Senate Bill 9, which legalized duplexes and lot splits.

Using parcel-level data from the City of Los Angeles and dozens of economic variables as inputs, the team created a “generic multifamily rental proforma to simulate the number of expected units that will be built on each parcel and citywide to establish a baseline, and then again for six distinct policy simulations.”

The model has limitations, such as it does not yet include for-sale condos; also, while the simulation works on the parcel level, it does not simulate possible interactions among multiple parcels.

For example, the model does not take into account what could happen to development costs if developers increase competition over a limited pool of labor and materials. The policy simulations also assume that the policy change occurs uniformly across the city, but developers are likely to respond differently according to the location of their parcel.

Nevertheless, this preliminary data “shows what the estimated outcomes would be, on average, if policy makers were to focus on reaching this goal of a 25 percent effective reduction in the duration and costs incurred by developers.”

First and foremost, the findings support an all-of-the-above approach to housing reform. “The combination of all six policy changes has an impact much more to the scale with RHNA goals,” they note, while each policy in isolation falls short.

For example, from 2014 to 2021, Los Angeles saw an annual average of 16,588 new homes built. Under current conditions, the model predicts that this may only increase by an annual 2,600 new homes, but all six policy scenarios combined would double the average amount of new homes built in Los Angeles every year.

The paper adds a new layer of policy analysis of market conditions that can help policymakers predict how growing cities could change. More study is needed; fortunately, the authors report that they are already working on incorporating data from more jurisdictions.