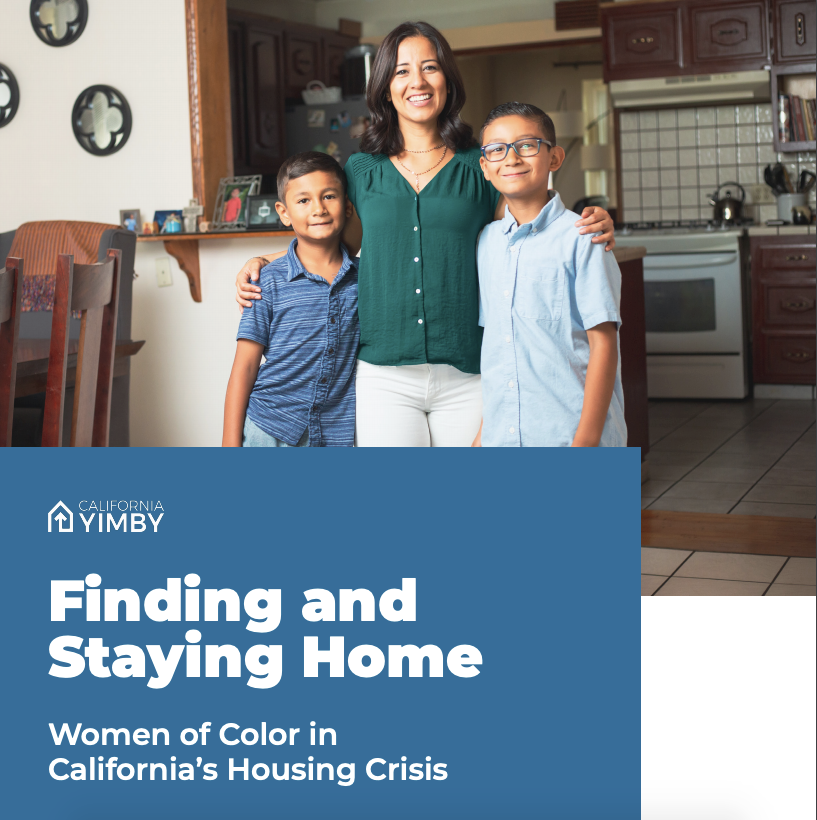 Sacramento, CA – California’s ongoing housing crisis is exacting an especially heavy toll on women of color across the state, who face systemic barriers to opportunity across the state, including wage discrimination, biases in the workplace, unsafe transit options, and a lack of access to affordable daycare.

So say the findings of a landmark study out today from Professor Ange-Marie Hancock Alfaro, Chair of the Gender Studies Program at the USC Dornsife College of Letters, Arts and Sciences. The study, which was commissioned by California YIMBY, is available at http://cayim.by/report/.

“It’s no surprise that the housing crisis is taking an extra toll on the most vulnerable members of our state, but the breadth of the impacts on women of color is alarming,” said Alfaro, whose academic expertise focuses on the intersections of categories of difference like race, gender, class, sexuality and citizenship, and their impact on policy.

“This report should be a wake-up call to our leaders that the fastest-growing constituency in our state is in urgent need of systemic reforms on urgent issues,” Hancock Alfaro said.

The report, “Finding and Staying Home: Women of Color in California’s Housing Crisis,” included extensive quantitative research and qualitative interviews with women of color across the state, who make up 30% of the total population in California. The findings and recommendations include:

In addition, the report found that there are over 2.2 million women of color living in state senate districts where women report feeling least safe, including urban areas like Los Angeles and San Francisco as well as Central Valley locations like Kings and Kern Counties. 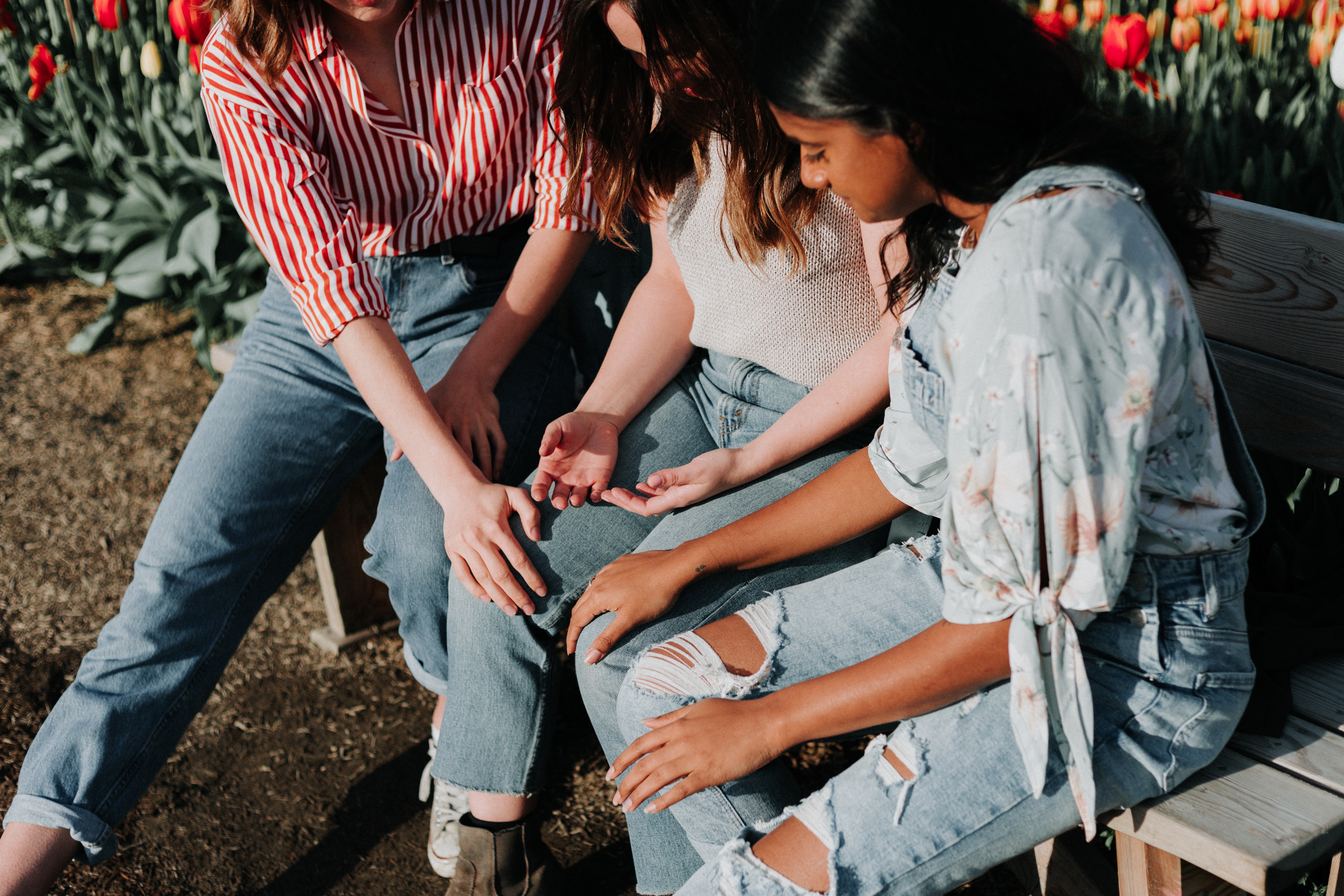 “Women of color are the backbone of California’s economy, our communities, and our families — and the housing crisis is harming us with disproportionate impact,” said Kendra Harris, Executive Director of the California Commission on the Status of Women and Girls. “In addition to our ongoing efforts to close the wage gap, we need to take urgent action to ensure that our leaders accelerate the production of housing that is affordable, close to jobs, daycare and vital services, and is serious about ensuring personal safety.”

“It’s important for those of us who work in housing policy to recognize that housing is not solely an economic phenomenon,” said Brian Hanlon, President and CEO of California YIMBY. “Issues like personal safety, childcare, and fair wages play key roles in housing choice, and so a holistic approach should keep these considerations at the front of the debate.”

Additional report findings reinforce the need for more affordable housing near safe, efficient, and connected transportation networks, which would allow more women of color to access jobs and quality daycare without the financial and time burdens imposed by excessive car travel and lengthy commutes. 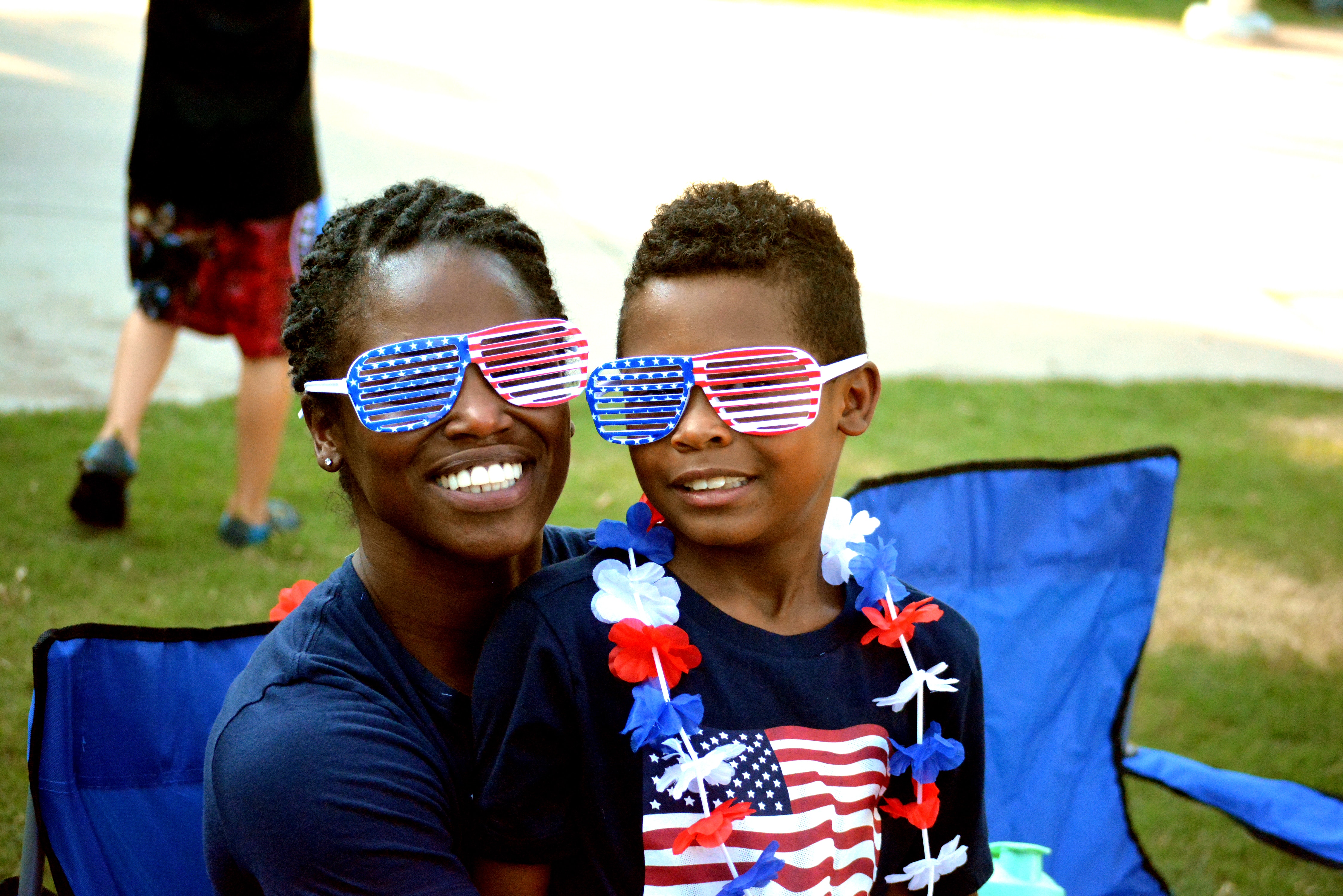 Access to quality educational resources for children is also a key consideration for California’s women of color, suggesting that efforts to open exclusive neighborhoods to more housing could be the key to extending educational and other resources to residents looking for a pathway to opportunity for their families.

“California’s most exclusive cities and neighborhoods have plenty of room for more residents,” Hanlon said. “While we know we need to do much more to solve the housing crisis than just address zoning and housing production, the fact remains that creating more affordable homes in existing, high-opportunity neighborhoods will help improve the lives of some of our most vulnerable residents and workers.”

About California YIMBY: California YIMBY is a community of neighbors who welcome more neighbors. We believe that an equitable California begins with abundant, secure, affordable housing. We focus on housing and land use policy at the state and local level to ensure grassroots organizers and city leaders have the tools they need to accelerate home building. https://cayimby.org/

Because together, we win.

For years, a vocal minority has obstructed home building in California and forced a severe housing crisis.
Today, Californians from all walks of life are organizing to end our housing shortage.