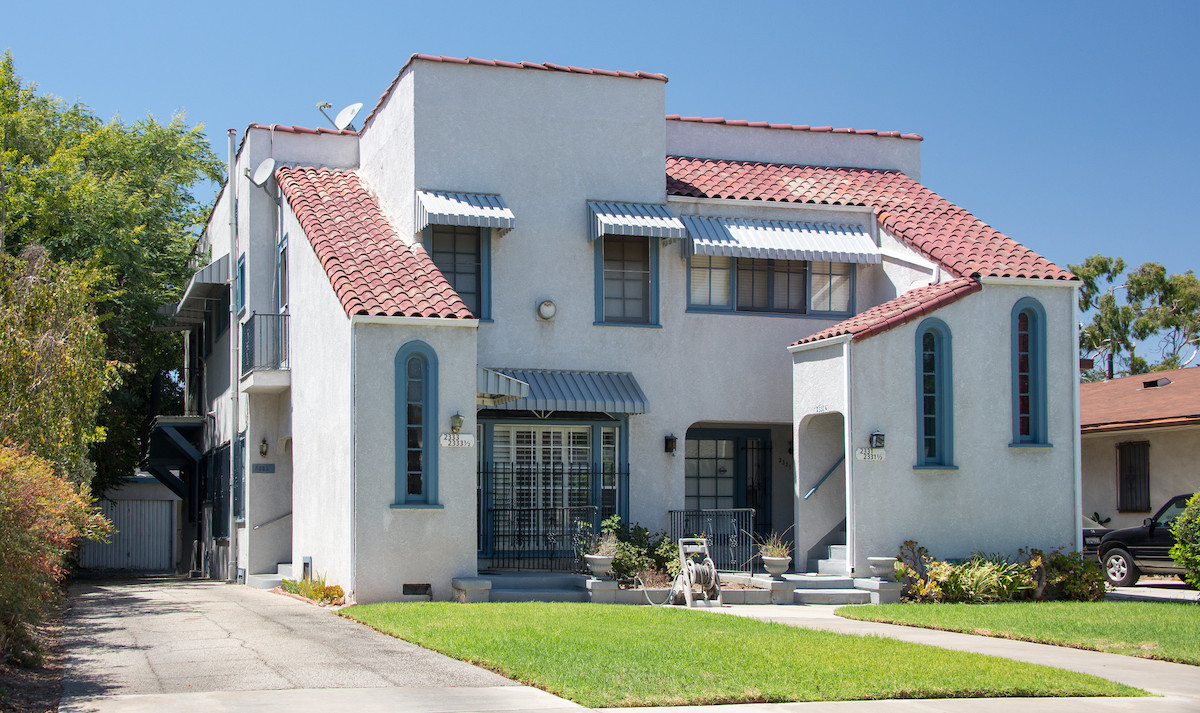 Where’s the Missing Middle? Quadrupling Down on Duplexes

Recent land use reforms like California’s Senate Bill 9 have spread across the country in an effort to enable more medium-density or “missing middle” housing by legalizing more homes per parcel on high-cost land while economizing on lower-intensity construction costs. But recent research has also shown that more reforms will be needed to enable enough new homebuilding to meet decades of unmet need.

To understand how the supply benefits could be more than “modest,” UC Berkeley’s Terner Center held two roundtable discussions with homebuilders to study new opportunities and constraints.

First, it’s important to remember that “missing middle” housing (multifamily buildings of roughly 2-20 dwelling units) is aptly named because it has been getting more scarce. New homes have been getting bigger on average, and less affordable: “the number of new homes that are smaller than 1,400 square feet has decreased steadily since the 1970s,” comprising fewer than 10% of new homes built in 2020.

Multi-family middle housing is more affordable by design, as research has shown that “single-family homes are on average 2.7 times more expensive in overall price than the condos that would be built as a result of the missing middle upzoning.”

In the Terner Center’s roundtable discussions, interviewees explained that an increase in allowable density was not necessarily enough to get more homes built more cheaply. States and cities have to enable the building typologies, too: “even with more homes allowed on single-family parcels, cities must also increase allowable building area commensurate with the increase in units. Otherwise, development of multiple units is difficult within the permitted building envelope.”

In California, some cities went as far as setting height limits for SB9 duplex projects that were lower than the height limits for single-unit homes on identical lots. By contrast, Portland’s Residential Infill Program enables different standards: “where a single-family home can be built up to 2,500 square feet, a property owner interested in adding four units can build up to 4,000 square feet.”

“Missing middle” density offers greater potential for lower-cost housing at slightly higher densities than the duplex or triplex approach, such as low-rise apartments, bungalow courts or “cottage clusters.” One missing middle project developer in Sacramento reported: “high land costs, coupled with generally high construction costs and requirements, made the project infeasible given the limited number of units that were allowed to be built on that specific lot.” Homebuilders generally reported that “the ideal building typology is between eight and twelve units, where more projects start to become financially viable.”

Cities also make missing middle development harder by having unclear rules and approval processes. For utilities such as water meters, “some cities have rules enacted specifically for single-family development that create confusion for both the developer and city staff when they are applied to small-scale missing middle projects, such as ADUs or duplexes.” Additionally, homebuilders reported that “consistency and predictability are key for the development of missing middle housing.”

Overall, interviewees agreed that political will, “the commitment of policymakers to see this specific form of housing succeed,” is the most important factor.