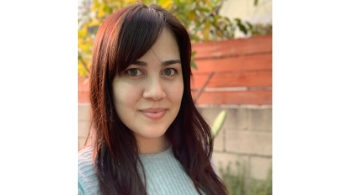 In 2008, my mom was able to scrape enough money together to buy our home in Lincoln Heights so I could be… Read More 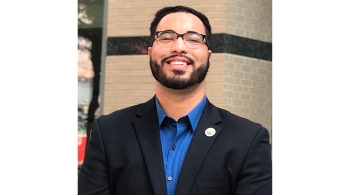 I’ve moved about 11 times and I’ve lived with over 20 roommates since 2014, entirely because of the high cost of rent. Before I joined… Read More 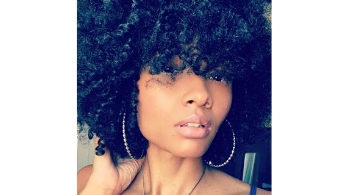 People come to LA chasing a dream full of hope and not much else. I was no exception. Ever since… Read More 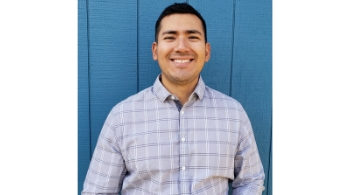 “When you combine my commute and the hours I work, I spend 16 hours of each day earning a paycheck. I dream of… Read More 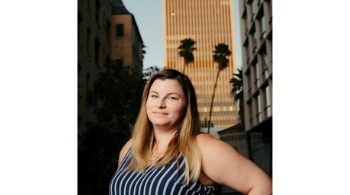 “I was evicted. I lost everything.”— Barbara’s Story

“When my mother passed away suddenly in 2009, I moved back to Sacramento to take care of my disabled father for the… Read More 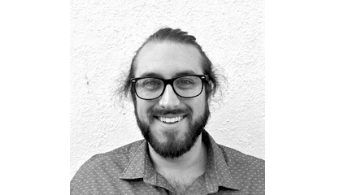 “I can’t afford to buy a home in my hometown anymore”—meet James, the founder of San Diego North County YIMBY

We recently sat down with James Contino, Digital/Social Strategist for RTBIQ and the founder of North County San Diego YIMBY… Read More 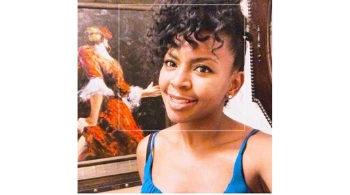 “I Was All Alone”— Barbara K. from LA shares her story

“I moved from Panama to the United States about 15 years ago alone without any family members or support network.  After meeting… Read More 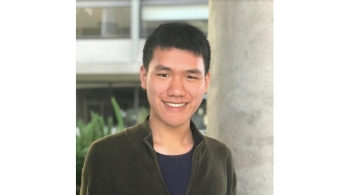 We sat down with David Y, a member of East Bay for Everyone, to learn why he decided to get involved with the… Read More 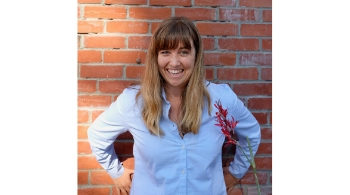 “When I transferred to UC Santa Cruz from community college, I wasn’t guaranteed housing my senior year. Six of us toured primarily beaten-down… Read More 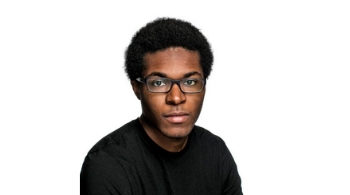 “Everyone has the right to live in a home”—Joshua D.

“I remember when I rented a room for $420 a month while I attended George Mason University. The owner purposefully converted his single-family… Read More 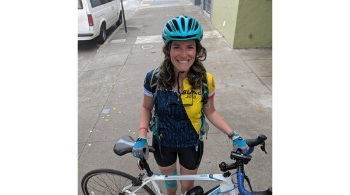 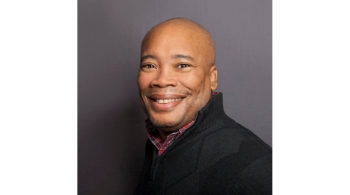 “There was nothing I could do to bridge the gap”—Meet Chuck T. from Los Angeles

We’re featuring the stories of Californians who have been impacted by the housing crisis. Their stories are why we’re pushing for legislation like the… Read More 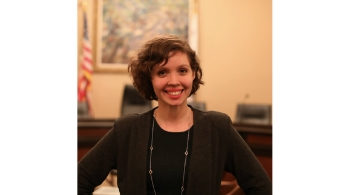 “San Diegans frustrated by the housing crisis have a home now.”—Meet Maya Rosas, founder of the YIMBY Democrats of San Diego County

We recently sat down with Maya Rosas, who founded the YIMBY Democrats of San Diego County, to learn why she decided to get… Read More 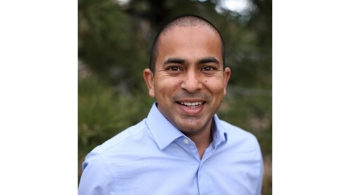 “I work with schools in educationally underserved communities across California. I can no longer be silent during this housing crisis. I’m speaking… Read More 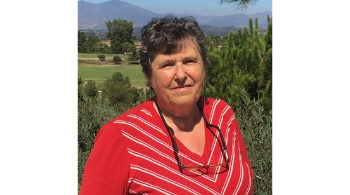 Picture this — a piece of cardboard on the ground and a person sleeping on it.  The caption reads, “This bed costs… Read More

“My family came to California from Oklahoma in the dust bowl. They were a quintessential part of California’s history, and still are. But since my parent’s generation has since moved from the state. In part because of the state’s housing crisis. Now I’m in college in California, and I want to settle down here.

But the cost of housing makes that much more difficult than it should be. I want the state to pass legislation that will boos the smog homes in the state, so I can not only find a place to stay, but find a place to thrive. Where I don’t have to take an hours long commute to get to a job, where I can build a community, and where I don’t have to sell an arm and a leg to do it.” — Jonathon, Los Angeles

“I moved to San Francisco last year because I got a job offer there. I ended up renting a small room in an old building which in almost any other city would be occupied by lower income people. Being from the east coast, I didn’t know anything about the housing shortage at the time, but later, reading about it, I discovered that I was displacing people. This horrified me, because I don’t want to displace anyone!

San Francisco’s extreme construction laws directly caused me to displace lower income people. If they allowed developers to build more new apartment buildings, I would have been able to move into one of them instead of displacing people from living in an older building. That’s why I’m a YIMBY. Because I want people to be able to move wherever they want without displacing other people.” — Daniel, San Francisco

“In a dual-tech-income household, I personally can afford to stay here, but the housing crisis still breaks apart our community. One of our best friends moved to Portland because of the high rent in Silicon Valley. My cousin used to live in San Francisco, and we would celebrate holidays together, but she and her family relocated to Baltimore because they could afford a home there.” — Sarah, San Mateo

“I have to borrow money from my family to pay rent” — Dierdra, Inglewood

“We got married and started paying down his student loans. Once those were done, we started saving for a down payment. No matter how much we saved, the down payment was never enough for a family of four with two cars to live within an hour of our jobs. We lived modestly. Our savings grew. The price of a house or condo increased too fast.” — Kristina, Mountain View

“This California housing truth is multigenerational. It has been condensed to allow for ease of reading: Our mother, aged 83, has faced housing insecurity since she lost her husband, a USMC Veteran (served in WWll, Korea, and Vietnam) in 2006 . By the time we learned of her condition she was in crisis mode. No affordable housing. Since she was required to pay several fees to see if she “qualified” for any housing she had no money left to secure a place which led to food insecurity. Finding herself overwhelmed she became ill and was admitted to hospital; upon release she boarded a train to Arkansas to stay with a relative due to affordability. She is fiercely independent and refused to live with CA relatives. We felt she may have been operating with a mental deficit but our hands were tied due to laws in place to help the elderly. We offered what we could financially but some of us found ourselves facing homeless and could no long help. She boarded an Amtrak train who’s officials deemed her unfit to travel without a companion and took her to an airport. To this date We have not heard from her.” — Grace, Canoga Park

“The homeless crisis on the Joe Rodota Trail in Sonoma County exemplifies the extreme housing crisis faced by California. Strong policy action is needed at all levels to remove barriers to housing production, and treat new housing as a positive good rather than neighborhood/environmental threat.” — Kenyon, Sonoma County

“I’m a single mother of two crazy kids. Seven months ago, I got out of an abusive relationship where I lost all of my personal belongings and my apartment. Just a week ago, I won full custody of my kids after a whole year. Looking forward, I’m afraid because as I contemplate the life I am facing as a mom of two with one income, I see no hope. I feel as stuck as I did in the relationship with my ex. I’m afraid I will never be able to afford a proper stable home for myself and my kids who deserve that and so much more after all we have been through. Please help us make housing affordable again in California. There are so many who like me are stuck living in a single bedroom, struggling to make ends meet and yet be present in their kids lives.” — Katherine, La Habra

“This fall it will be 7 years since I moved to California. In that time I’ve watched the friends I made move away. None of them see a future in this state due to high housing prices. The neighborhood I live in is losing black families as they cannot make ends meet. We need strong tenant protections, produce large numbers of affordable housing units, and end the exclusionary zoning that is putting wealthy areas off limits to poor families.” — Watson, East Bay