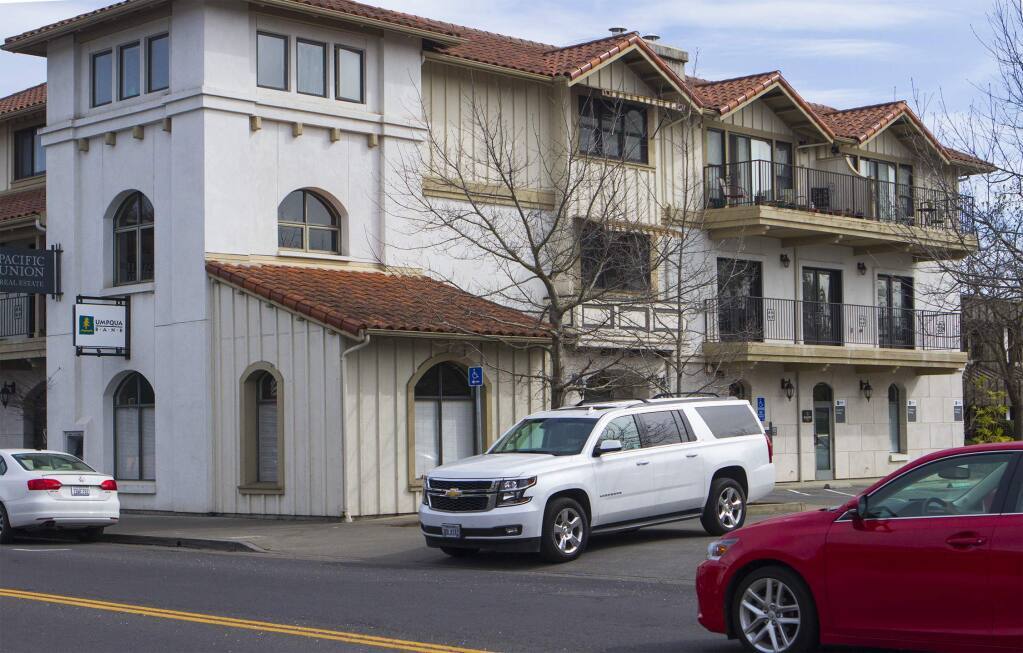 Public hearings and related meetings are the core of the American land use planning process, but are they working to achieve the desired outcome of broad-based affordability, equity, and sustainability?

A 2021 paper in the Fordham Law Review by Professor Anika Singh Lamar of Yale Law School suggests that the current paradigm of public participation is leading to more harm than good – and suggests some pathways to improve these processes that could both ensure appropriate neighborhood and community input, while leading to better outcomes and more affordable housing.

The history of exclusionary zoning and redlining have been well-covered in the literature, and efforts to reform these blemishes are gaining steam across the country. But the evolution of the public processes that gave rise to such bodies as planning commissions and public hearings on individual projects is less-well publicized.

Lamar traces the roots of our current dysfunction to the U.S. Department of Commerce’s 1924 “Standard State Zoning Enabling Act,” which sought to establish a nationwide set of standards for public participation in land use processes – but with the explicit goal of focusing that participation at key steps in the development process, not to determine every step along the way.

The emergence and convergence of multiple movements – some a response to the tragic shortcomings of re-development, others the product of traditional “not in my back yard” politics – resulted in political pressures to expand these participation processes well beyond their original remit. As Lamar writes,

“It is far from clear that private development drives displacement, particularly in the majority of American cities other than New York, San Francisco, or Washington, D.C. Nevertheless, it is quite clear that, for many, fear of gentrifying investment has overtaken fear of disinvestment as a driving force behind community development practices.”

This phenomenon opened the door to bad-faith intervenors in the development process, who “do not rely solely on making decision-makers aware of substantive issues; instead, they lean on the power of delay inherent in the process: attorneys also often use such tactics to delay the regulatory process in the hope that the developer will eventually back out or make concessions.”

But these same processes don’t end up centering the needs of the poor, or of vulnerable tenants; rather, many tenants – including those with disabilities, or low-income people of color – reported finding the process intimidating and difficult to engage, in some cases even fearing the shouts and insults of the overwhelmingly white, well-to-do participants who inevitably show up to block each specific project proposal.

“It is further worth noting that no potential future tenants—or a group representing their interests—testified either. In other words, in the midst of the commissioners’ efforts to maximize public participation, the process silenced many voices. Elderly and disabled tenants feared testifying. Indeed, discussions were instead marred by vitriol, fear, and unfounded assumptions about affordable housing residents.”

In conclusion, Lamar recommends a fundamental reform to the public participation process that maximizes input at the community plan and zoning level, and largely eliminates such input at the project level such that projects can be approved “by-right:” If projects conform to the community plan and zoning, they need no further input from the public, but rather can be amended based on mechanical and structural input from professional planners and engineers.